Over 60 per cent of the in-service and committed fleet comprise future technology types, it said adding, after taking into account the existing orders, there is a shortfall of 300 aircraft, with a current value of USD 20 billion, for India's airline fleet development over the next 10 years. 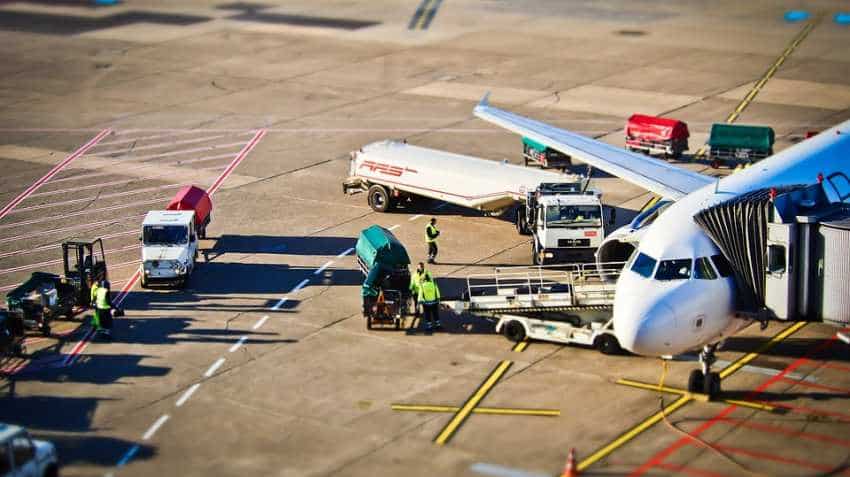 The passenger aircraft fleet in the country is set to nearly double to 1,100 planes by 2027, from around 600 at present, a global aircraft leasing firm today said in a report. Ireland-headquartered leasing company Avolon has also said that 75 per cent of the jets in the existing fleet are currently narrow-body or single-aisle planes.

Wide-body jets also called twin-aisle planes, which are primarily used for long-haul and ultra long haul operations, account for 11 per cent of the existing fleet and the rest 14 per cent are regional jets, it said.

"Avolon forecasts that India's current passenger fleet will double to almost 1,100 aircraft by 2027 with the total value of aircraft to be delivered over the next 10 years, at current list prices, projected to be USD 60 billion," it said.

Notably, over 60 per cent of the in-service and committed fleet comprise future technology types, it said adding, after taking into account the existing orders, there is a shortfall of 300 aircraft, with a current value of USD 20 billion, for India's airline fleet development over the next 10 years.

Significantly, all domestic carriers barring national airliner Air India have placed large aircraft orders with both Airbus and Boeing, which are to be delivered to them over a period of time.

Avolon's head of strategy, Dick Forsberg, said the report focuses on assessing the fundamental issues facing the aviation industry and the outlook for domestic and regional aviation markets.

Noting that while economic and structural barriers remain, he said India offers an attractive long-term growth market with opportunities in the region significantly outweighing the challenges.

India is currently the fastest growing aviation market in the world, registering a double-digit growth in air passenger traffic for the 44th month in May, he said.

"However, the international aviation sector in India has been under-developed and, in order to achieve its full potential to support long-term economic growth, trade and tourism, it is imperative that it receives renewed focus and investment," he added.

According to the report, domestic passenger demand is forecast to grow at an average annual rate of 9.6 per cent over the coming decade, while the international passengers traffic volumes is likely to grow at 8.3 per cent.

The annual domestic passenger growth has averaged 15 per cent since 2012, according to the report.

India's airports handled 295 million passengers in 2017, with the five busiest airports all approaching - or already exceeding - their terminal capacities, it said.

It expects airport capacity to remain a constraint on growth despite significant state and private investment being committed.