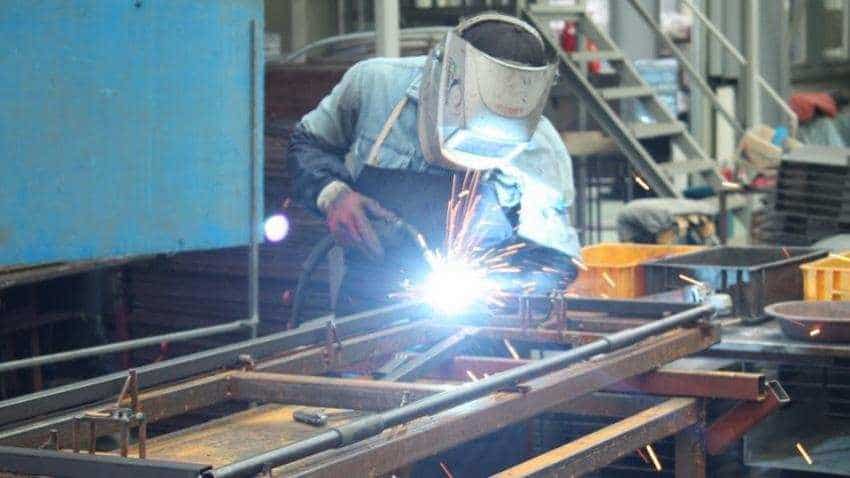 The Nikkei India Manufacturing Purchasing Managers' Index strengthened from 53.1 in October to 54.0 in November, signalling the strongest improvement in the health of the sector in almost one year.

This is the 16th consecutive month that the manufacturing PMI remained above the 50-point mark. In PMI parlance, a print above 50 means expansion, while a score below that denotes contraction.

"The Indian manufacturing sector continued to recover from ground lost in August, with November seeing the headline PMI climb to an 11-month high," said Pollyanna De Lima, Principal Economist at IHS Markit and author of the report.

The expansion in total new orders was supported by greater sales to international markets as producers reportedly received bulk orders from clients in key export destinations.

"Signs of rising confidence in the upturn were also provided by the trend for employment, which continued to grow at one of the quickest rates seen in six years," Lima added.

On the employment front, goods producers created jobs in November. Though the increase in employment softened slightly since October, but was among the fastest seen in six years, the survey noted.

Lima further noted that the relatively weak demand environment seen earlier in the year showed signs of abating, as clients are placing more work orders regardless of rise in output prices.

"Manufacturers further drew down their finished goods stocks to meet demand. This, coupled with improved business sentiment, should ensure that production continues to rise at a robust clip as we head towards 2019," Lima added.