On the Reserve Bank's monetary policy stance, the report said the room for a rate cut is "dwindling". 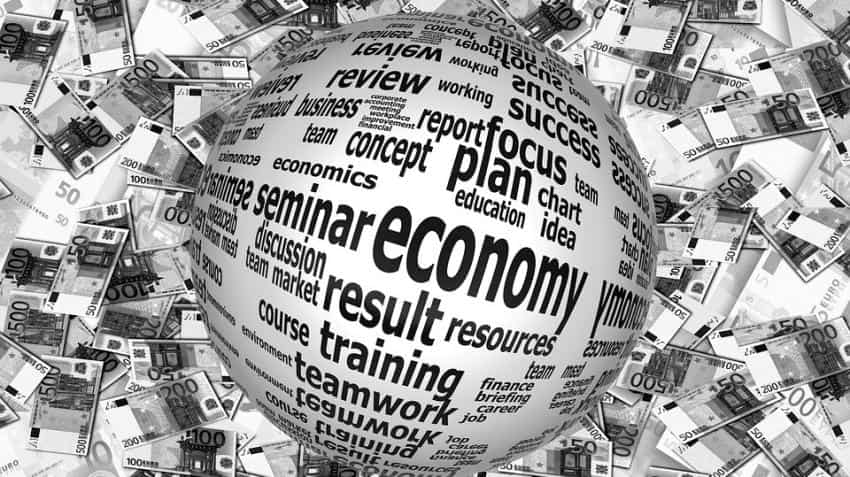 RBI will hold its next monetary policy meet on February 8. Photo: Pixabay

India is expected to clock a GDP growth of 7.1% in 2017-18 as the country gets sufficiently remonetised and the schemes in the Budget play a supportive role, says an HSBC report.

The uptick in the growth numbers would be largely driven by the remonetisation process which is expected by April end as this in turn would boost the consumption levels in the country.

"We expect GDP to grow at 7.1% year-on-year in 2017-18, up from 6.3% in 2016-17, as the country gets sufficiently remonetised (by April-end), and consumption moves back to pre-demonetisation levels," HSBC India Chief Economist Pranjul Bhandari said.

Growth numbers will be largely consumption driven as investment is expected to be a drag. "We believe that investment, which tends to be sensitive to policy uncertainty, will continue to remain weak, keeping growth at an arm's length from the cherished 7.5-8% levels," Bhandari said.

On the Reserve Bank's monetary policy stance, the report said the room for a rate cut is "dwindling".

"With oil on the climb, pressure from higher government wages and Fed rates expected to rise, the space for rate cuts is quickly dwindling. We expect one final 25 bps rate cut in the cycle," Bhandari said.

On December 7, the central bank kept interest rate unchanged despite calls for lowering it and also lowered the economic growth projection by half a percentage point to 7.1% in the first policy review post demonetisation. It will hold its next monetary policy meet on February 8.