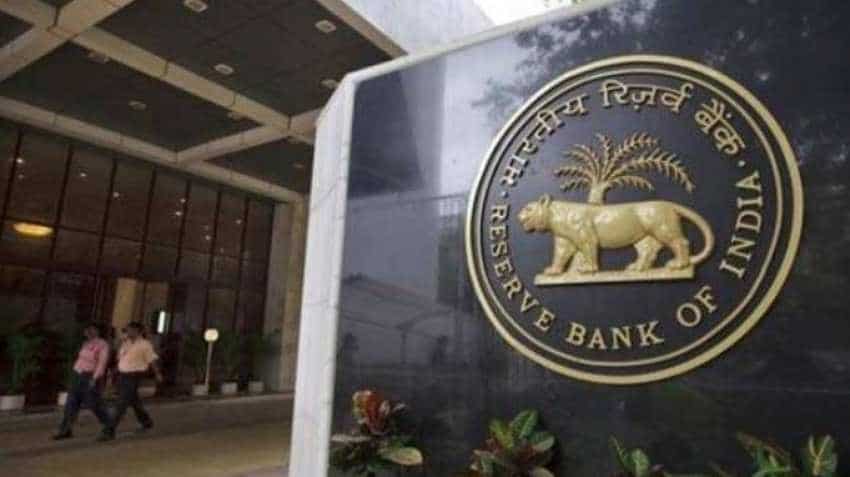 According to the RBI's weekly statistical supplement, the overall forex reserves rose to $405.63 billion from $402.03 billion reported for the week ended March 8. Image source: PTI
Written By: IANS
RELATED NEWS

Besides the US dollar, FCAs consist of 20-30 per cent of the other major global currencies. The RBI`s weekly data showed that the value of the country`s gold reserves rose by $38.9 million at $23.40 billion.