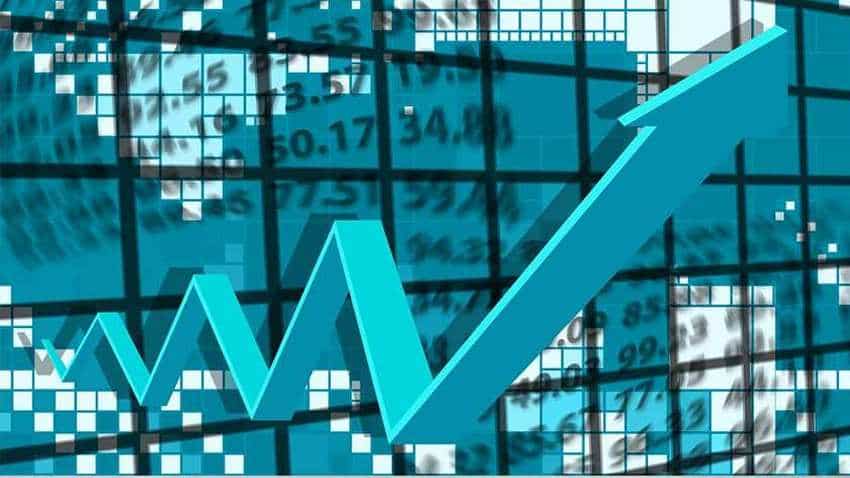 It's a record high as upward trajectory continued for India's foreign exchange reserves during the week ended December 13. The reserves rose by $1.07 billion during the week under review, official data showed on Friday, as per a report in IANS.

On a weekly basis, FCAs, the largest component of the forex reserves, edged higher by $1.16 billion to $422.42 billion.

However, the RBI's weekly data showed that the value of the country's gold reserves declined by $110 million to $26.96 billion.

Conversely, the SDR value inched up by $2 million to $1.44 billion, while the country's reserve position with the IMF increased by $14 million to $3.65 billion.