The mix will still be favourable and hence we don't expect macro stability risks to arise, the report said 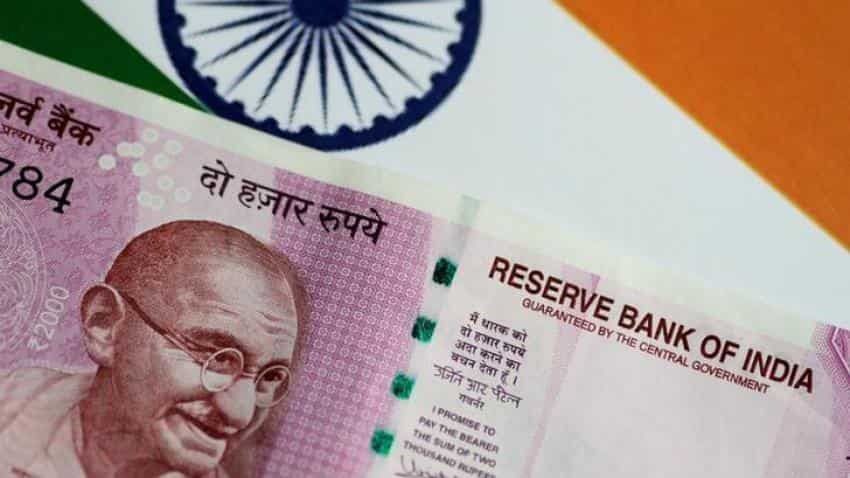 It further added that overall spending on rural/social schemes is expected to stay stable as a percentage of GDP. Image source: Reuters
Written By: PTI
RELATED NEWS

India's fiscal deficit is expected to increase to 3.5 per cent of GDP in 2018-19 but it will not have any material impact on macro stability risks, says a Morgan Stanley report.

As per the report, fiscal deficit target may widen to 3.5 per cent of GDP in 2018-19 from 3.4 per cent in 2017-18. However, "the mix will still be favourable and hence we don't expect macro stability risks to arise", the financial services firm said in the report.

It further added that overall spending on rural/social schemes is expected to stay stable as a percentage of GDP and policymakers will continue to focus on ensuring the efficiency of public spending.

Considering the upcoming state elections in 2018, and general election in May 2019 and weak private investment, concerns have emerged over the government's fiscal position.

According to Morgan Stanley, the Indian economy is expected to remain on a recovery path, and is likely to improve to 7.5 per cent in 2018-19.

"Our base case view is that the economy will gather further momentum in the coming quarters as the underlying drivers of consumption and exports should remain supportive. The economy now has a clear runway for growth," it added.

Even though spending growth is expected to accelerate, our base case is that we do not expect a material impact on the inflation outlook as a result of this increased expenditure, the report said.

"We expect an acceleration in expenditure growth and a wider fiscal deficit in FY2019, but believe that the impact on the inflation outlook should be relatively muted," it added.