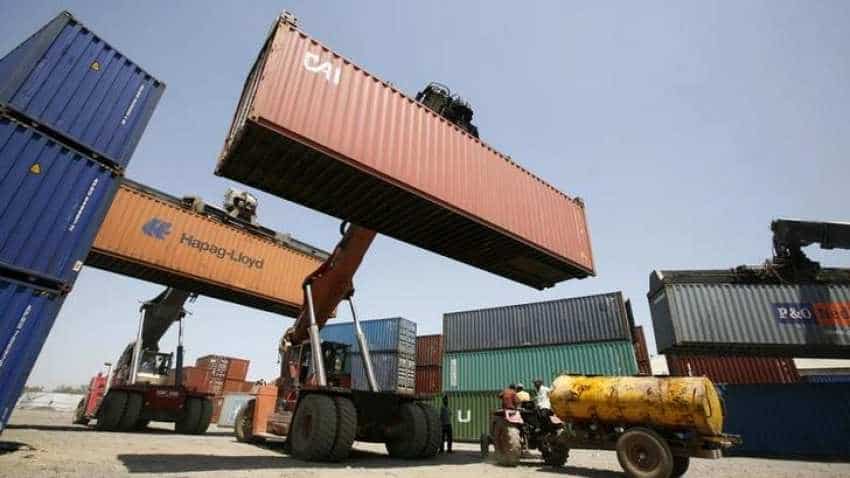 The Indian rupee fell 14 percent in the first nine months of 2018 but has recovered by 5.6 percent since October on the back of the drop in oil prices.

"Going ahead, an improvement in the current account deficit, along with some degree of capital inflows, will ease the pace of depreciation in the rupee. However, we are riding a political cycle, the outcome of which will have some bearing on the rupee," Yes Bank`s Rao said.

The bank has lowered its current account deficit projection for the full fiscal year 2018/19 to 2.3 percent of GDP from 2.9 percent, while balance of payments deficit is expected to be at $12 billion, Rao said.

Oil prices have slumped by more than 30 percent since early October, pressured by concerns supply will exceed demand in 2019 as economic growth slows.

India imports two-thirds of its oil needs and the sharp oil price fall will reduce its trade deficit, ease inflation and boost the rupee and improve overall macro-economic fundamentals, according to analysts.

However, investors will also be keeping an eye on the outcome of the key state elections due out on Tuesday for cues on the general elections scheduled by May.

Indian Prime Minister Narendra Modi`s ruling nationalist Bharatiya Janata Party is set to lose two heartland states - Rajasthan and Chhattisgarh while the third is too close to call, exit polls showed on Friday in the final test of popularity before the national election in mid-2019.