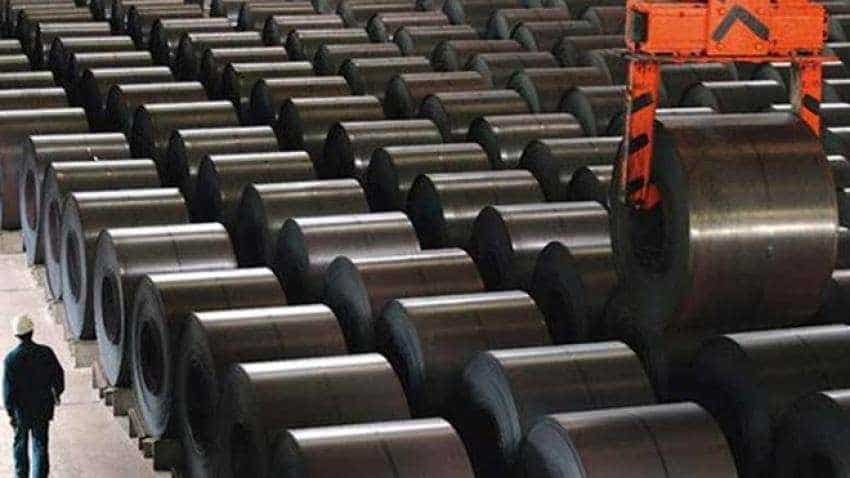 India's crude steel output grew 3.8 per cent to 8.92 million tonne (MT) in November 2018, according to the Joint Plant Committee (JPC).

The country produced 8.60 MT crude steel during the same period a year ago, JPC said in its latest report.

The rest 3.50 MT crude steel came from other producers.

During November, India's hot metal production stood at 6.15 MT, up 8.6 per cent from the year-ago period.

India has set a target of producing 300 MT crude steel by 2030 with an investment of Rs 10 lakh crore. A national steel policy has already been approved by the Cabinet in this regard.

Under Ministry of Steel, JPC is the only institution in India that collects and maintains data on domestic steel and iron sector.