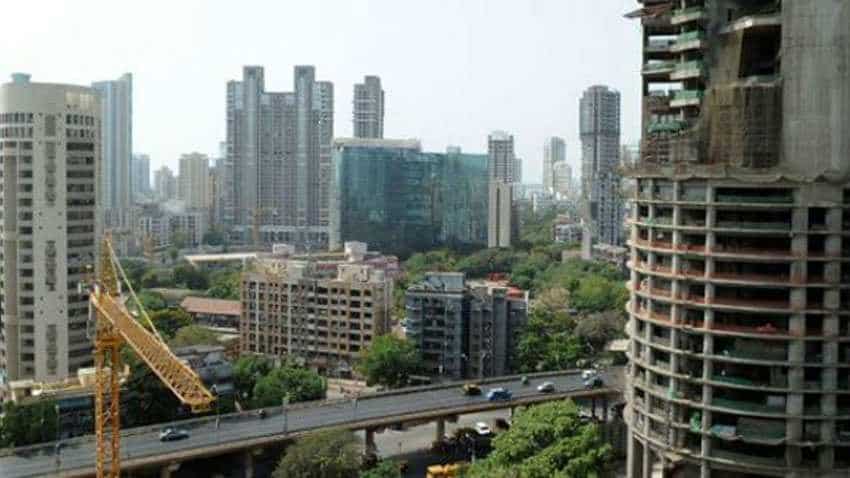 The opinion of arbitrator panel came at a workshop on 'Damages in Construction Arbitration' hosted by the Nani Palkhivala Arbitration Centre (NPAC). PTI photo

The opinion of arbitrator panel came at a workshop on 'Damages in Construction Arbitration' hosted by the Nani Palkhivala Arbitration Centre (NPAC) here.

The event commenced with Former Chief Justice of India Justice Dipak Misra's remark: "I have come here to learn and I will go back from here a better student."

They said that in the backdrop of the statistics that by 2025, the construction market in India is expected to emerge as the third largest globally, multiple perspectives related to damages in international arbitration, including considerations regarding Bifurcation of Damages would also emerge.

Professor Walker said arbitration tribunals can't oversee if a civil order is being carried out. "They don't have powers to enforce civic orders, because specific orders often require some sort of supervision, or oversight to ensure they are performed, and this may carry on to a period where the tribunal no longer exists, unlike judges in courts."

Walker said effective use of arbitration experts can be remarkably helpful in controlling this delay in time and associated costs.