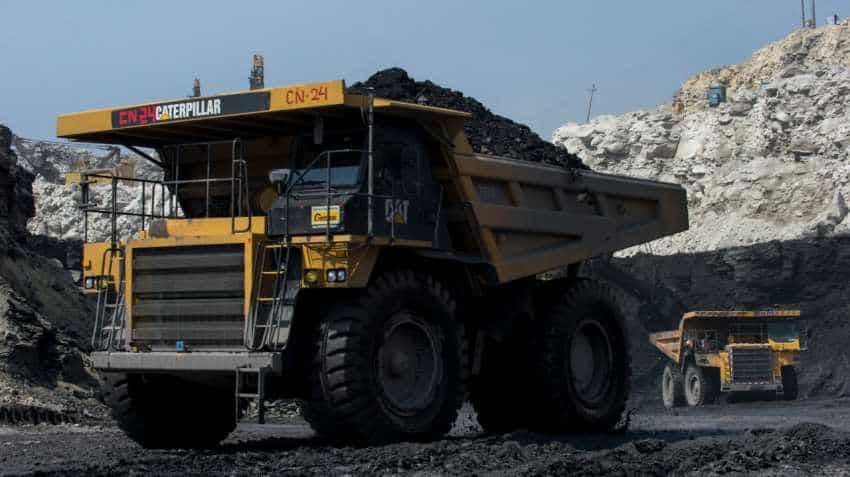 Coal is among the top five commodities imported by India, one of biggest importers of the fuel despite having the world`s fifth largest reserves. Photo: Courtesy Cola India Ltd.

India`s annual coal demand rose 9.1% to 991.35 million tonnes during the year ended March 2019, India`s Coal Minister Pralhad Joshi told the country`s parliament on Monday. Coal is among the top five commodities imported by India, one of biggest importers of the fuel despite having the world`s fifth largest reserves.

Consumption by India`s utilities, which accounted for three-fourths of the total demand, rose 6.6% to 760.66 million tonnes, Joshi said in a written response to a question in the upper house of the parliament.

India`s supply shortfall more than doubled to 23.35 million tonnes, mainly because of state-run Coal India`s inability to cater to demand from the cement and sponge iron industries.

A ban on the use of petroleum coke, a dirtier alternative to coal, in some parts of the country, and Coal India`s focus on power sector ahead of the elections amid a promise to electrify all rural households in the country led to a rise in imports.

State-run Coal India is prioritising starting production at mines with a capacity of more than 10 million tonnes per year and improving mechanisation to increase output, Joshi said.