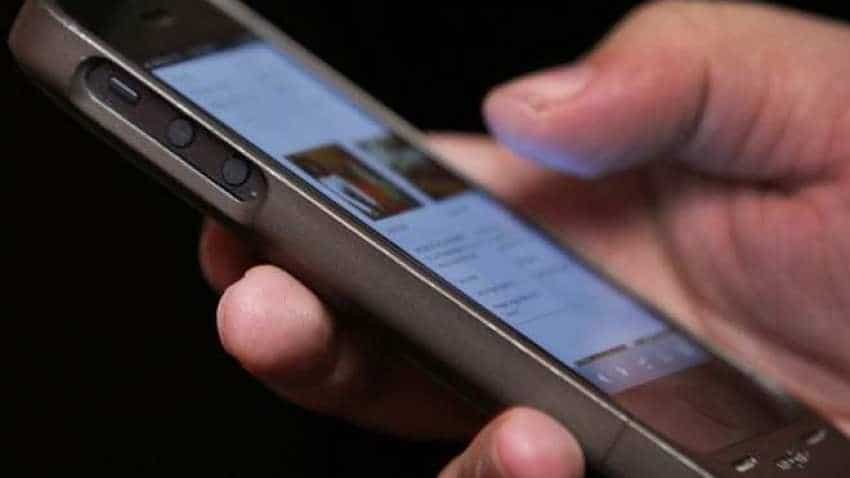 Los Angeles: Indians prefer to stream free content offered by the likes of YouTube over paid services like Netlfix and Amazon, according to a study. Boston-based Jana, which claims to be the largest provider of free internet in emerging markets through its mCent browser, conducted the study titled `Video Streaming Services Report` by surveying nearly 2,000 mCent users in India to determine consumer sentiment and trends across the streaming video landscape.

The study indicates that nearly 30 per cent of Indian consumers in a sample survey plan to cancel paid video subscriptions over free content, with YouTube being the dominant platform of choice, according to hollywoodreporter.com.

As per the report, 63.7 percent of surveyed users said they only stream free content from platforms like YouTube, MXPlayer and Fox`s Star India network-backed digital platform Hotstar, which also offers a free ad-sponsored service in addition to a paid service which costs $13.87 per year.

With 6 in 10 users preferring to only stream free content, Jana said its data showed that "the net impact of free content is poised to have a massive impact on paid subscription services with 29.1 per cent of respondents saying they plan to cancel all premium services altogether".

YouTube leads the pack for free content in India for 78.1 per cent of users, followed by MXPlayer garnering 57.5 per cent. Hotstar`s free ad-supported service came in third at 38.7 per cent.

"Our study shows that along with increasingly affordable data rates in India, consumer consumption of video content is also on the rise," said Jana co-founder and CEO Nathan Eagle.

He explained that with free content from YouTube, JioTV and MXPlayer, "we expect this will have a dramatic impact on premium subscriptions in both the long and short term, as millions are planning to ditch paid services altogether."

As for content preferences, movies and television shows dominated for 77.4 per cent of users, with sports at 54.9 per cent and children and family content at 32.1 per cent.