Indians were second-most affected by spam calls this year, only behind Brazil, with telecom firms and telemarketers making such pesky calls, according to a report by Truecaller. 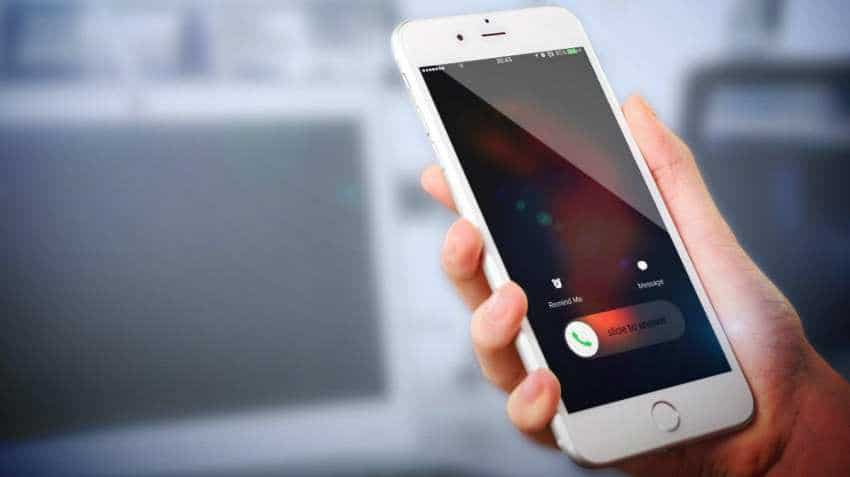 Indians were second-most affected by spam calls this year, only behind Brazil, with telecom firms and telemarketers making such pesky calls. Image source: Pixabay
Written By: PTI
RELATED NEWS

Indians were second-most affected by spam calls this year, only behind Brazil, with telecom firms and telemarketers making such pesky calls, according to a report by Truecaller.

Truecaller, in its annual report, said India moved to the second position in terms of number of spam calls received by the users, while Brazil topped the list in 2018.

It added that 6.1 per cent of the overall calls received by the Indian users in 2018 were spam calls.

However, the average spam calls received per user in India dropped to 22.3 calls per user per month, a reduction of 1.5 per cent as compared to the previous year, the report said.

Other countries in the top-20 tally included Chile, South Africa, Mexico, Peru and the US. The users received spam calls from operators, financial services and insurance telemarketers, debt collectors, and e-commerce firms, among others, the report pointed out.

In India, there has been a substantial increase of spam calls coming from operators/telecom service providers upselling various offers and balance reminders.

"...Operators and telecom service providers continue to be the top spammers in India with 91 per cent user calls received for the upselling of various offers and balance reminders. This is followed by scam callers and telemarketers who garnered 7 per cent and 2 per cent, respectively," the report added.

The volume of "scam calls" in India doubled over the past year, increasing from 3 per cent last year to 7 per cent in 2018.