Data from the Department of Industrial Policy & Promotion (DIPP) reveals that Indian start-ups filed 909 patent applications last year, as compared to a mere 61 in 2016. 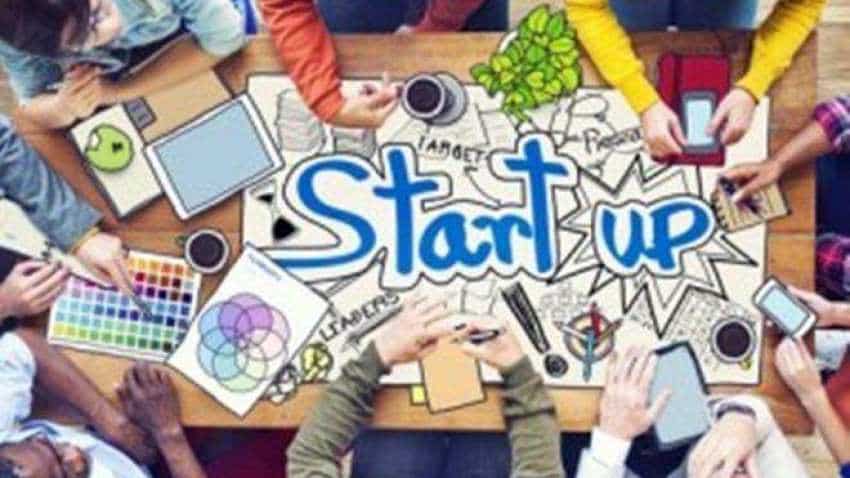 Indian startups are not very famous for their innovations and novel research, with unicorns like Flipkart, Ola, etc. considered as clones (regarding business models) of Amazon and Uber. Image courtesy: Reuters
Written By: Priyanka Golikeri
RELATED NEWS

Data from the Department of Industrial Policy & Promotion (DIPP) reveals that Indian start-ups filed 909 patent applications last year, as compared to a mere 61 in 2016. Does an increase in patent-related activity indicate enhanced efforts by start-ups to innovate?

“Yes, it would be reasonable to assume that increased patent filings are triggered (to some extent) by an increase in innovative yield. For one, the number of investors who now back innovation/tech startups has increased significantly in the last few years.

As such, the number of startups evolving new technologies/innovative products is on the rise and consequently, one expects that they will file more patents,” says intellectual property (IP) expert Shamnad Basheer, founder of SpicyIP, a repository on IP and innovation law/policy.

According to Vinita Radhakrishnan, senior partner and chief patent officer, BananaIP Counsels, patents are good indicators of innovation, “if seen from purely the patent perspective, keeping other factors constant”.

However, says Radhakrishnan, the rise in patent applications may also be partially attributed to the value given to patents by investors during valuation. Experts say in today’s scenario, IP is a key asset that impacts the valuation of a start-up.

“Since the patent process is easy today, many startups apply for a patent just before opting for a fundraise in the hope for an increased valuation. The increase in startup patent applications does not necessarily indicate a corresponding increase in innovation unless the patents are actually granted,” says Debanshu Khettry from law firm Leslie & Khettry.

Patents are obtained only if the invention is novel, non-obvious, has industrial application and is filed within correct specifications in accordance with the law, says Khettry.

India ranks 57th on the Global Innovation Index (GII) 2017. Indian startups are not very famous for their innovations and novel research, with unicorns like Flipkart, Ola, etc. considered as clones (regarding business models) of Amazon and Uber.

Experts feel that patent applications by startups could be on the rise not only due to “innovation’’, but also due to multiple other factors. These include up to 80% tax rebate on patent fees, improved filing process and an introduction of user-friendly search portals such as the Indian Patent Advanced Search System (InPASS), amongst others.

Nonetheless, patenting often turns out to be an expensive proposition for budding enterprises. In India, a patent once granted, is applicable for 20 years. “However, it currently takes three to five years on average to get a patent grant in India.

The average cost of acquiring a robust patent ranges from Rs2.5 – 3 lakhs. Post a patent being granted, the patentee is required to pay a renewal fee of up to Rs 40,000 every year till the expiry,” says Radhakrishnan.

Is there a way startups can afford the process and costs involved? Basheer says startups have the option to request for expedited examination of their applications that can take only a few months, as opposed to years. “Regarding the costs, startups have been provided 60-80% concession in fees by the government. The statutory fees payable by startups is less than half to one-fifth of that paid by larger entities,” adds Basheer.

This could further boost patent activity in India. “I foresee a multifold increase in patent filings by start-ups in the next five years. As technology, knowledge and innovation-driven start-ups start experiencing the financial fruits of patent filings, the increase in filings will follow,’’ says Radhakrishnan.

Experts say tech startups will spur innovation. Data by Assocham shows tech startups in India will grow from 4,300 in 2015 to about 11,500 by 2020. “A key asset for many tech startups would be IP and consequently, the number of IP filings will shoot up, more so under pressure from investors,” says Basheer.