Indian rupee rescued from falling under 72/$; Cost? About $2 billion

The Reserve Bank of India (RBI) sold nearly $1.5-2 billion on Wednesday to save rupee from record low of Rs 71.95/$1, hit during intraday trade Wednesday, dealers said. 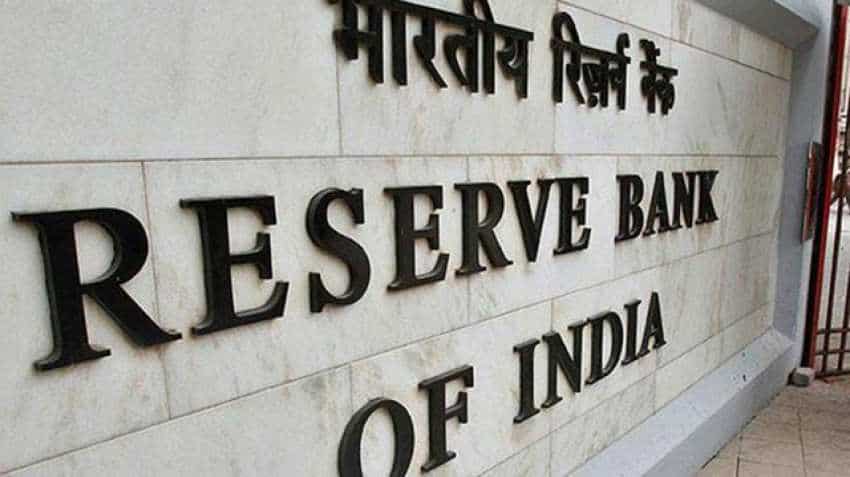 The Reserve Bank of India (RBI) sold nearly $1.5-2 billion on Wednesday to save rupee from record low of Rs 71.95/$1, hit during intraday trade Wednesday, dealers said.

“RBI’s intervention was around $1.5-2 billion in the local spot foreign exchange market to stem a sharp fall in the Indian currency. RBI sold dollars today to guard the rupee against crossing the Rs 72/$ mark decisively,” said a senior official with the foreign bank who do not wish to be identified.

India’s rupee owes its tag of Asia’s worst-performing currency this year to the selloff sweeping emerging markets. There’s more pain in store from beyond its borders.

While foreign currency debt has zoomed, various external vulnerability indicators paint a rather mixed picture, according to RBI annual report. Indeed, data due as early as next week will probably show the nation’s current-account deficit widened in the June quarter to 2.6% of the GDP, the highest in four and half years.

“Indian currency has not depreciated much compared to other emerging market currencies. The depreciation is due to global trade tensions,” the official added.

However, a dealer with a private sector bank has put the RBI intervention at around $1-1.5 billion for Wednesday. This intervention encouraged exporters to buy the Indian rupee, leading the local currency to pare some of its losses to end at Rs 71.75/$ on Wednesday.

The widening in the gap is the weakest spot for Asia’s third-largest economy and one of the reasons why the rupee has been among the worst-hit in Asia this year.

The sliding rupee and expectations of a faster-than-anticipated pace of monetary tightening by the US Fed saw more than $3 billion of foreign portfolio investments (FPI) moving out in the April-June period. Elevated oil prices and the trade tensions between the US and China contributed to the outflows.

Analysts at Nomura Holdings Inc. said India’s foreign exchange reserves at $401 billion are enough to cover eight months of imports. They are also about 1.8 times India’s short-term external debt, but down from nearly three times in 2008.

“Oil imports continue to pose a challenge to the trade deficit. Non-oil imports also remain high,” said Shashank Mendiratta, an economist with ANZ Banking Group in Bengaluru. “We are looking at 2.7% of GDP,” he said, referring to the current-account gap.

Some analysts including those at JPMorgan Chase & Co. and Commerzbank AG are expecting the RBI to raise borrowing costs sooner than later to shore up the currency. The central bank raised rates twice this year and is due to review policy in the first week of October.

India remains better prepared to face a depreciating rupee owing to the huge foreign exchange reserve of $401.29 that RBI holds as on August 24.

Besides the Indian rupee, other emerging market currencies such as Indonesian rupiah (down 10.10%), Turkish lira (down 75.19%), South African rand (down 25.42%), and Russian rouble (down 18.82%) also skidded against the dollar. —Agencies