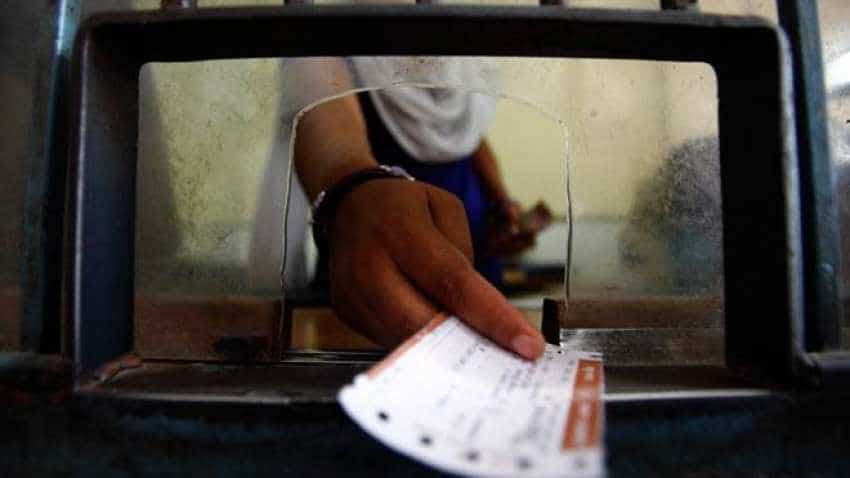 Officials said investigations have shown that the accused has so far booked 2,042 tickets worth Rs 57.69 lakh using the same modus operandi.

Acting on a tip-off, a joint team of the CR Vigilance department, the Commercial department's anti-tout squad and Railway Protection Force personnel from Dadar and Panvel Posts carried out the raid, he said.

The alleged tout, identified as Indrajeet Gupta (32), was caught with 44 tickets booked online worth Rs 2.12 lakh, he said. "The tickets confiscated during such raids are cancelled immediately and no one can travel on them," explained Narendra Panwar, senior divisional commercial manager, CR, Mumbai.

Gupta has been charged under section 143 (unauthorised carrying on of business of procuring and supplying of railway tickets) of the Railways Act.