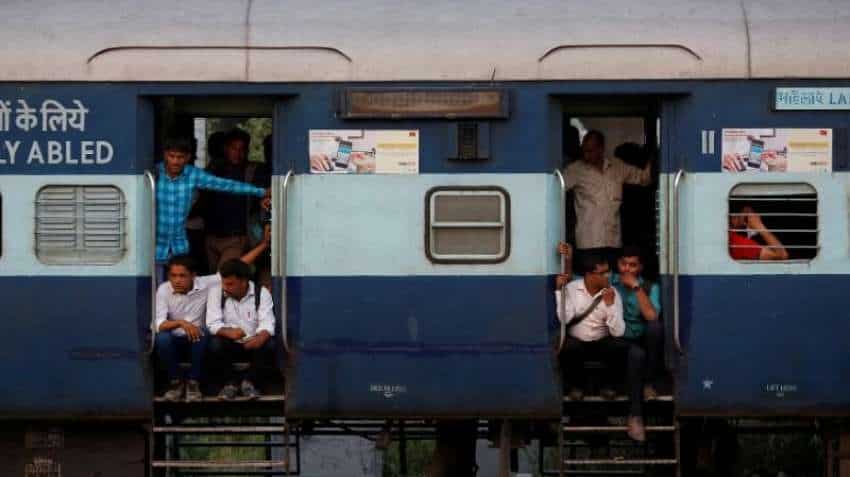 Travelling Ticket Inspectors are authorised to collect fines from ticketless passengers on both local and long-distance trains Source: Reuters

An Indian Railways ticket checker (TC) caught 22,680 ticketless passengers in 2019 and collected a whopping Rs 1.51 crore fine from them, an official said on Thursday.

Three other TCs of the Central Railway also collected over Rs 1 crore each in fines from ticketless commuters in 2019, the official said.
They include M M Shinde and D Kumar, also from the same squad and Ravi Kumar G, chief ticket inspector of Mumbai division. While Galande, Shinde and D Kumar collected the fine on long distance trains, Ravi Kumar G did the same from commuters on Mumbai suburban network, the official said.

"We felicitated them with cash reward and certificate from our general manager for their contribution," said Shivaji Sutar, chief public relations officer of Central Railway.

Despite regular drives against ticketless travel, the number of such cases are increasing every year, another CR official said.
"Compared to the previous year, the earnings in 2019 increase by 14.39 per cent and cases of ticketless travel rose by 10.41 per cent," he said.