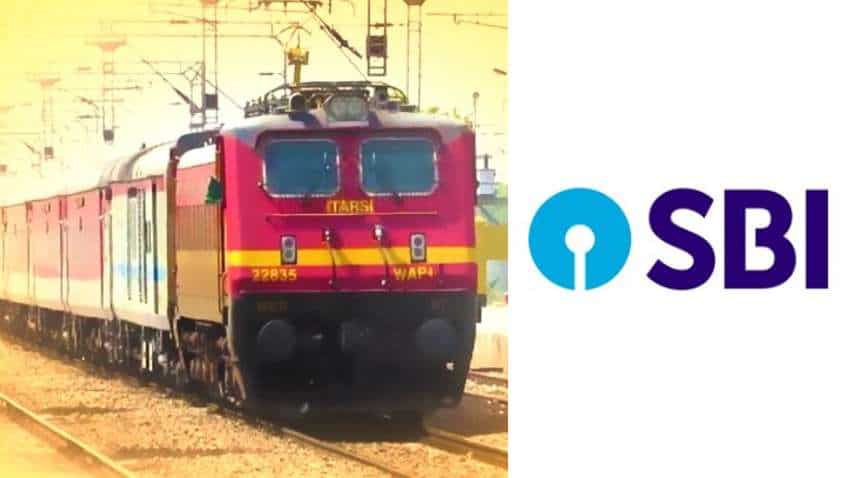 In a major step, a Memorandum of Understanding (MoU) was signed between South Central Zone of Indian Railways and State Bank of India (SBI) for Doorstep Banking for direct pickup of earnings covering all 585 Railway stations over SCR Zone.

The direct pick up of cash from all the railway stations on SCR as per the MoU dispenses with the tedious and complex activity of movement of cash earnings through “Cash Safes” by trains.

This will enable hassle free collection of traffic earnings by SBI and remittance into Government account avoiding delay in transmission of traffic cash earnings.

Major benefits from the MoU are as follows:

-All the railway stations will have uniform cash remittance mechanism.

-Real time information about the cash being deposited by different stations which will help in better supervision and accountability.

-Avoidance of unwanted accumulation of cash at railway stations.

Speaking on the occasion, General Manager, South Central Railway, Shri Gajanan Mallya expressed happiness with the tie-up and opined that such understandings will go a long way in streamlining financial transactions accounting.

Prior to the MoU, the earnings generated at smaller railway stations each day were being manually sent with the Guard of nominated trains while in case of major stations, earnings were being remitted by the concerned commercial supervisor at the nominated nearest banks, which necessitated that Security escorts from Railway Protection Force (RPF) personnel accompany the official.

The existing procedure held scope for delay in remittances of cash owing to various factors such as holidays, availability of man power etc.

The newly introduced facility of door step banking as per the MoU will do away with the difficulties faced earlier, besides increasing the pace of financial transactions and digitization of remittance of cash earnings of the Railways.