"SAIL is geared up to supply wheels for LHB coaches to Indian Railways which are currently being imported by them. Currently, SAIL is the only domestic producer of forged wheels which are used for high speed trains and locomotives," he said during the interaction. 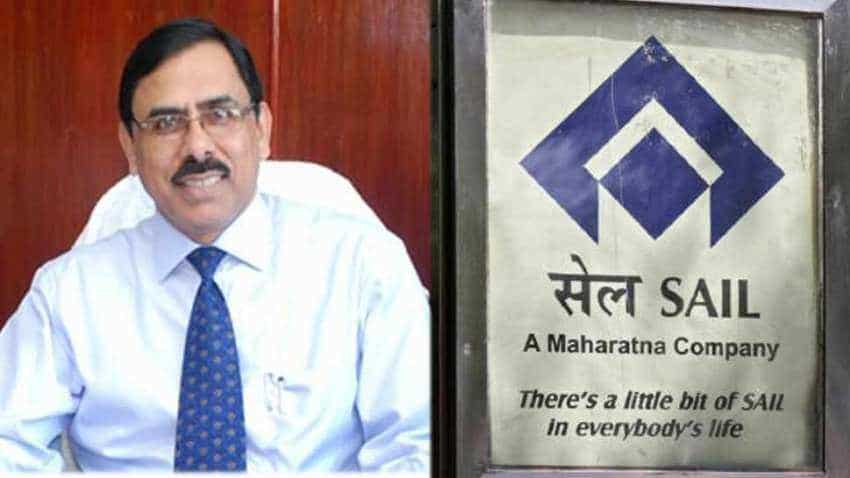 State-run steel maker SAIL Saturday said it is gearing up for supply of wheels for newly introduced Linke Hoffman Busche (LHB) coaches for the Indian Railways.

Chaudhary emphasised on fulfilling the railways requirement of wheels for LHB coaches, SAIL said in a release.

"SAIL is geared up to supply wheels for LHB coaches to Indian Railways which are currently being imported by them. Currently, SAIL is the only domestic producer of forged wheels which are used for high speed trains and locomotives," he said during the interaction.

He also urged the Durgapur Steel Plant (DSP) collective to ensure the timely delivery of wheels and axles to Indian Railways as per their requirement.

SAIL DSP, in its endeavour to effectively participate in 'Make in India', has also recently started supplying metro railway wheels for Kolkata Metro Railways. Earlier Kolkata Metro used to import its entire requirements of such wheels, the company said.

Stressing on the utmost priority to maintain and adopt safety as a habit at work place, Chaudhary said that SAIL has to gain the volumes in production and maintain quality while remaining cost competitive to succeed in today's market.

SAIL has the potential, modern technological means and leadership abilities in every sphere of production and the company must triumph, he said further.

The head of the steelmaker also expressed confidence that SAIL can outperform challenges with its talented manpower.

"We have to bring a change in our attitude and each employee must take ownership of his domain," he said in the release.

Chaudhary is meeting cross section of employees at every plant and unit in a structured and one-to-one manner and is conveying the priorities of top management for achieving the targets.

Accompanied by functional directors for faster decision making, he also pointed towards reorienting SAIL's marketing strategies and the need to change with time in carrying out every process.

He also mentioned that SAIL has the rich legacy and experience of making steel for the Nation for last six decades and now it has to look beyond the challenges to carve a greater niche for itself, said the company in the release.