Railway Minister Piyush Goyal on Thursday launched BMS for "meaningful assimilation, analysis and dissemination of information related to various activities" about its bridges, a statement from the national transporter said. 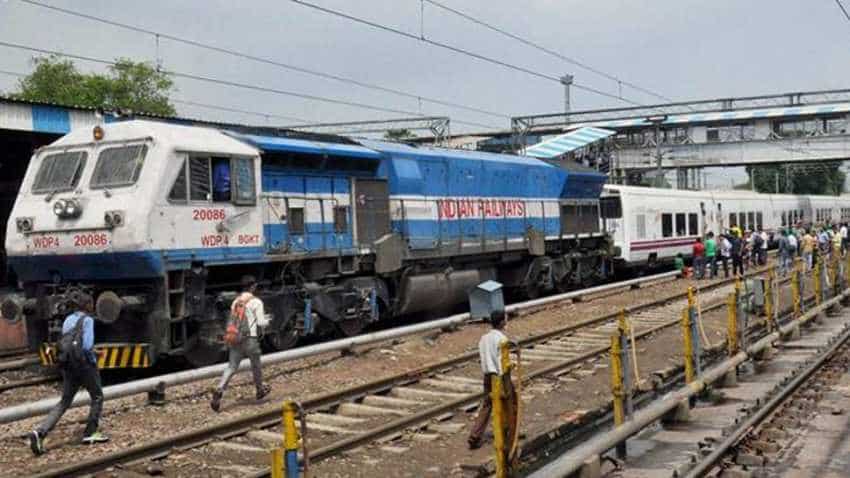 Days after a bridge in Mumbai collapsed on a railway track, the railways on Thursday launched its first consolidated Bridge Management System (IR-BMS), a web-enabled IT application to store data on its 1.5 lakh bridges.

Railway Minister Piyush Goyal on Thursday launched BMS for "meaningful assimilation, analysis and dissemination of information related to various activities" about its bridges, a statement from the national transporter said.

The web-based platform will show the bridge master data, works data, information regarding inspection/monitoring and maintenance of the bridges and other essentials.

Goyal at the launch, also felicitated artists whose work at seven railway stations across the country won them the top prize in the national transporter's in-house station beautification contest.

This innovative competition was organised among zonal railways in December 2017.

Goyal felicitated the artists who participated in this initiative by giving them cash awards and appreciation certificates.

The initiative involved wall art of paint and graffiti or local arts with participation of local artists, private groups and volunteers.

This initiative provided forum for expression of the emerging talents in the area and visibility of local art forms to the travellers.

An evaluation committee of senior officials the railways ministry was constituted to judge the entries of the stations who participated in this initiative.

The entries were evaluated on the basis of a number of criterion, including depiction of local subjects, culture, themes, overall harmony of art with the station colours, type of art form used, and quality of work done.

As a token of appreciation, the prize winning entries were awarded cash rewards Rs 10 lakh for the first prize, Rs 5 lakh for the second prize and Rs 3 lakh for the third prize.