Indian Railways does a first, to roll out this new e-locomotive 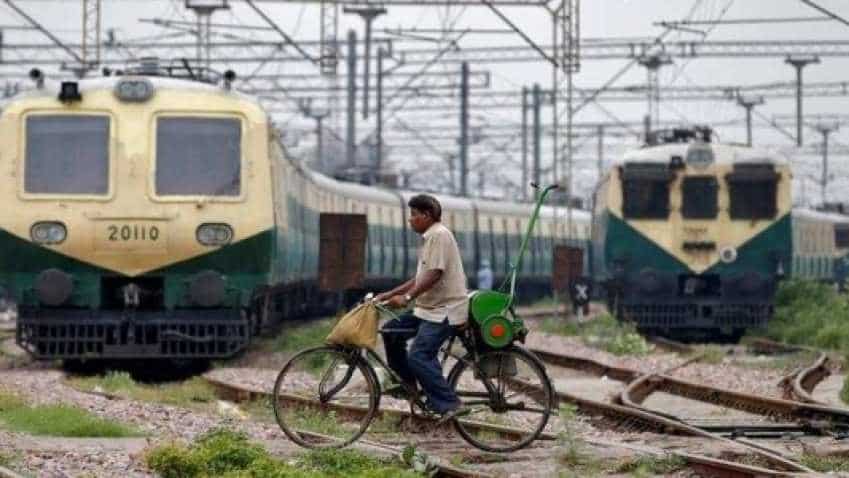 BHEL on Friday has handed over India's first electric locomotive with a regenerative system developed by the PSU itself to Indian Railways - it has been flagged off from the Jhansi plant. Image source: Reuters
Written By: PTI
RELATED NEWS

Indian Railways is all set to make possible a stunning new achievement. State-run BHEL on Friday has handed over India's first electric locomotive with a regenerative system developed by the PSU itself to Indian Railways - it has been flagged off from the Jhansi plant.

The regenerative technology helps avoid loss of heat energy when brakes are applied and feeds the energy back to the overhead power lines.

The country's first such regenerative 5,000 HP WAG-7 electric locomotive was flagged off from the company's Jhansi plant, it added.

The idea of developing the energy-efficient regeneration system was mooted by Indian Railways and BHEL responded to it by successfully developing the technology in-house, giving an impetus to the Make in India initiative.

Presently, Indian Railways' electric locomotives have a dynamic braking system where the energy generated during application of brakes gets wasted in the form of heat.