"The three OMCs (oil marketing companies) were allowed to raise USD 10 billion and we reckon our share of that would be around USD 5 billion," he said. "We will certainly look at opportunities to raise overseas funds." 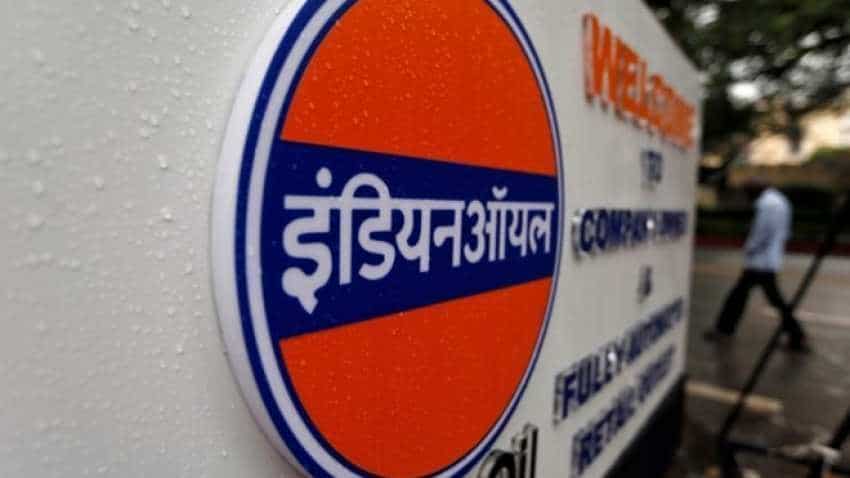 IOC in a regulatory filing on Tuesday said it has launched an international bonds issue of USD 900 million, carrying a coupon of 4.75 per cent. Reuters

State-owned Indian Oil Corp (IOC) may raise about USD 3 billion more through US dollar bonds issue after the Reserve Bank permitted fuel retailers to raise an overseas loan to check fall in rupee value, its Chairman Sanjiv Singh said Wednesday. IOC is already in market to raise USD 900 million through a bonds issue and is raising an equivalent sum through a syndicated loan for meeting its working capital requirements.

"Yes, we will certainly look at raising more overseas loans within the limit set up by RBI," he told reporters here.

RBI had in October last year relaxed external commercial borrowing (ECB) policy for IOC, Hindustan Petroleum Corp Ltd (HPCL) and Bharat Petroleum Corp Ltd (BPCL) to allow them to raise USD 10 billion in overseas loans for working capital needs. It had lifted the individual borrowing limit for the three firms which was set at USD 750 million.

"The three OMCs (oil marketing companies) were allowed to raise USD 10 billion and we reckon our share of that would be around USD 5 billion," he said. "We will certainly look at opportunities to raise overseas funds."

He, however, said no timelines have been set for raising of additional loans.

Singh said since India imports over 80 per cent of its crude oil and pays most of it in US dollars, an overseas loan in the American currency acts as a natural hedge during currency fluctuations.

Economic Affairs Secretary Subhash Chandra Garg had in October stated that the RBI relaxation would help the oil companies raise as much as USD 10 billion for maturity periods of three to five years.

The RBI move had followed rupee losing 13 per cent to the dollar during the year and allowing oil companies - who are the biggest buyers of US dollars - to raise overseas loans that would ease pressure on the currency.

IOC in a regulatory filing on Tuesday said it has launched an international bonds issue of USD 900 million, carrying a coupon of 4.75 per cent.

"The Notes carry a coupon of 4.75 per cent per annum payable semi-annually. The Notes will mature in 2024 and all the principal and interest payments will be made in US dollars," it had said.

IOC said the proceeds of the issue will be used to fund working capital requirements for the normal course of business.

The bonds will be listed on the Singapore Exchange.

Besides running a huge working capital requirement, IOC is buying back shares and is paying an interim dividend for 2018-19, aggregating to Rs 11,000 crore.

The board of IOC last month approved buyback of up to 29.76 crore shares, or 3.06 per cent of share capital, at Rs 149 per share aggregating to Rs 4,435 crore. It also approved payment of Rs 6,556 crore as interim dividend to shareholders.

Fitch Ratings had last month stated that Rs 4,435 crore share buyback and Rs 6.75 per share interim dividend, together with funding requirements for IOC's capex plans to upgrade refineries for new emission standards and expansion of refining and petrochemical capacity, will drive up the company's leverage.

The government is pushing cash-rich PSUs to pay higher dividends and buy back shares using their reserves so as to help meet its budget deficit target.

The government, which holds 54.06 per cent stake in IOC, is expected to participate in the share buyback.