The external commercial borrowings (ECBs) of Indian firms have risen up by three-fold to $1.30 billion in April this year. 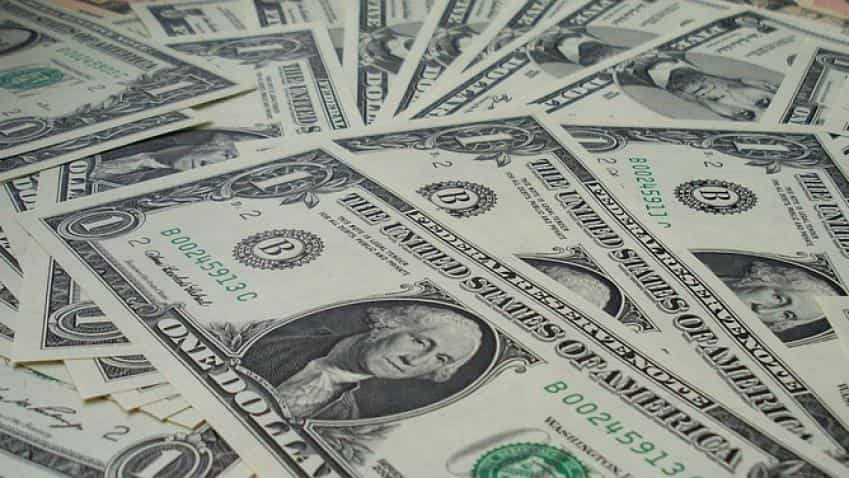 India Inc's overseas borrowings down 44% to $1.2 billion in July

Indian firms` external commercial borrowings (ECBs) in April went up more than three-fold to $1.30 billion, while ECBs were at $304.57 million in the same month of 2016, the Reserve Bank of India (RBI) has said.

According to RBI data released on Thursday, the borrowings by Indian companies in April this year included $1.27 billion through the automatic route, and $39.26 million via the approval route.

During the month in consideration, Indian firms also made additional borrowing of $394.53 million through rupee denominated bonds (RDBs), which have been permitted from September last year.

In the category of automatic route, JSW Steel took a loan of $500 million for overseas acquisition and refinancing of earlier ECB, while HPCL-Mittal Energy raised $372 million to pay-off earlier ECB.

A substantial portion of ECBs in April was taken to start new projects.

Under the approval route, Essar Shipping was the only company, which raised $39.26 million for import of capital goods.

The firms which floated rupee denominated bonds overseas were - $310 million by NTPC for power, $62 million by Nissan Renault Financial Services for on-lending and $22.48 million by UCWeb Mobile for general corporate purpose.

India Inc's overseas borrowings down 44% to $1.2 billion in July