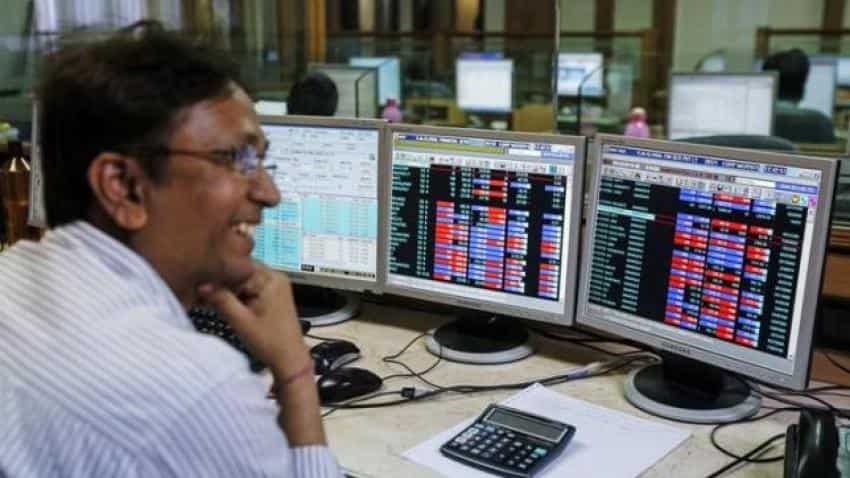 Despite weak global cues and a slide in the SGX Nifty that trades on the Singapore exchange, key Indian equity market indices opened higher on Thursday as analysts saw some positive movement forward in the reforms programme with a new bankruptcy code.

Sentiments were boosted by parliament passing the Insolvency and Bankruptcy Code 2016, seen as a key reform that will encourage entrepreneurship without the fear of ruining your entire family wealth and make it much easier to do business in the country.

"The US market on Wednesday opened with a negative note and the fall accelerated at close erased nearly all of the sizable gains from the previous day`s session," Angel Broking said in a an analysis ahead of the market opening.

"European stocks were also slightly lower on Wednesday, with German shares particularly weak on losses among the big auto makers. The German DAX was declined 0.7 %, France`s CAC 40 eased 0.55%, while the Britain`s FTSE 100 was up 0.09%," the brokerage said.

"Indian markets had opened with a deep cut, amid concerns over future foreign investments flows, as India and Mauritius signed the Double Taxation Avoidance Agreement, under which capital gains earned by Mauritian entity will be taxable In India at the full domestic tax rate from 2019-20."