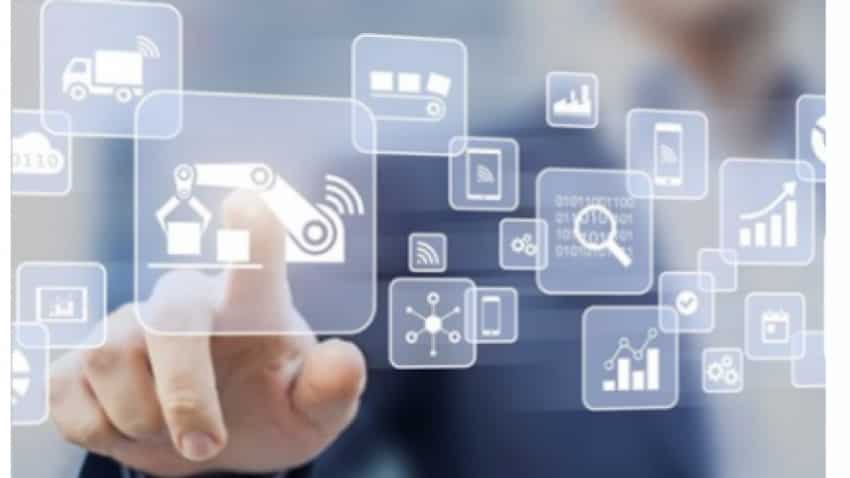 Indian banks and insurance companies are increasingly embracing digitisation in line with the government's 'Digital India' initiative, according to an American technology expert.

Traditional Indian enterprises are also going digital. Though there are some apprehensions, entrepreneurs are aware that might lose market share if direct customer-connectivity is not established through digitisation, he said.

The Zendesk has built a portfolio of 2,000 Indian customers over the last two years.

The government wants to engage the citizens and commercial enterprises are increasingly reaching out to the consumers for market share, Overtveld said.

He estimates that Indian insurance companies would want 25 per cent of their businesses directly from the customer, reducing 100 per cent dependency on sales advisors and agents.

"We see Prime Minister Modi driving the digitisation programme and that is the place we would like to be going forward in India," Overtveld said.