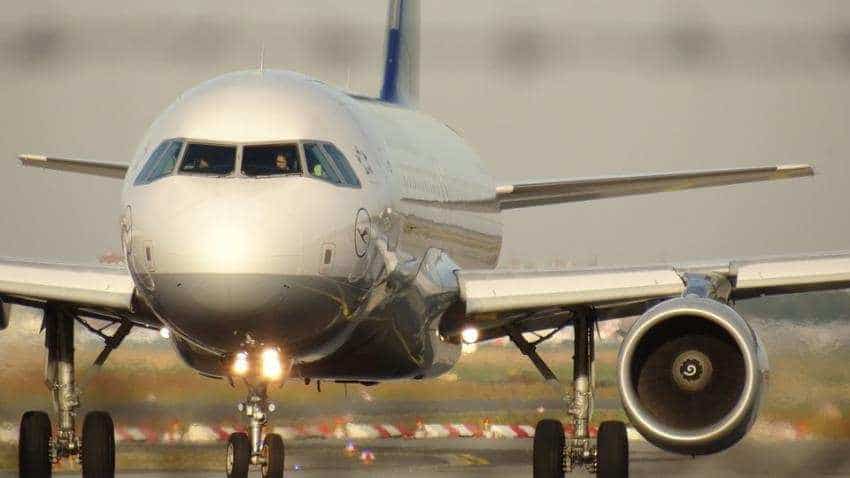 Indian aviation sector is very vibrant and the country is one of the strategic markets for Lufthansa, Image source: Pixabay
Written By: PTI
RELATED NEWS

The Indian aviation sector is very vibrant and the country is one of the strategic markets for Lufthansa, which is constantly evaluating opportunities to expand capacity here, according to top officials of the German carrier.

"We have many connections between various Indian cities and Europe and we are connecting India with the world via our hubs... We are focussing specifically on customers from India to international markets via Europe," Heike Birlenbach, Senior Vice President Sales Lufthansa Hub Airlines and Chief Commercial Officer Hub Frankfurt, told PTI in an interview.

According to Birlenbach, the German carrier sends its most modern aircraft -- Airbus A350 -- from Munich to New Delhi. Airbus A380 and Boeing 747-8 aircraft are also sent to India.

Noting that Lufthansa is watching what is going on in the Indian aviation market, Birlenbach said it is very vibrant.

"We have opened routes (to India), put the larger aircraft on those routes. For sure we are constantly also evaluating whether we can add even more capacity into the market. For us, India is one of the strategic markets of our network," Wolfgang Will, Senior Director, South Asia, Lufthansa Group told PTI.

Lufthansa's services to India commenced in November 1959 with a flight between Frankfurt and Kolkata.

Will noted that there might have been 80 per cent Germans and Europeans on board and maybe a very small number of Indians back then.

"Today it is totally the opposite. You now have really a vast majority of Indian passengers on board which actually confirms that we have a market in India which is very very dynamic and people are really eager to travel, not only because of business but also for leisure," Will said.