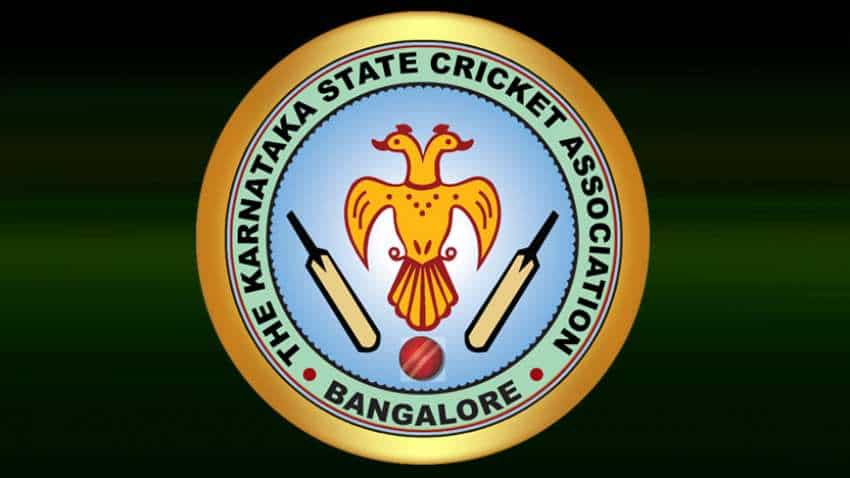 "Despite many awareness meetings, BBMP has found that single use plastic cups were used during yesterday`s cricket match and has fined KSCA Rs 50,000 as penalty," tweeted the civic body commissioner B.H. Anil Kumar.

"We have been environmentally friendly for the last many years and all gates security has made sure no plastic or flex was allowed inside the stadium," Mruthyunjaya told IANS.

Mruthyunjaya said KSCA sought information from the civic body as to where the single use plastic cups were found in the stadium during the India-Australia match.

On January 16, KSCA president Roger Binny inaugurated a plastic bottle shredder at the Chinnaswamy Stadium, in addition to some other green initiatives at the cricket ground such as solar panels, sub-air system, bio gas unit, rain water harvesting and others.