India's venture capital market saw large sequential growth during the third quarter of 2018 with over USD 2 billion being invested, according to a report by KPMG. 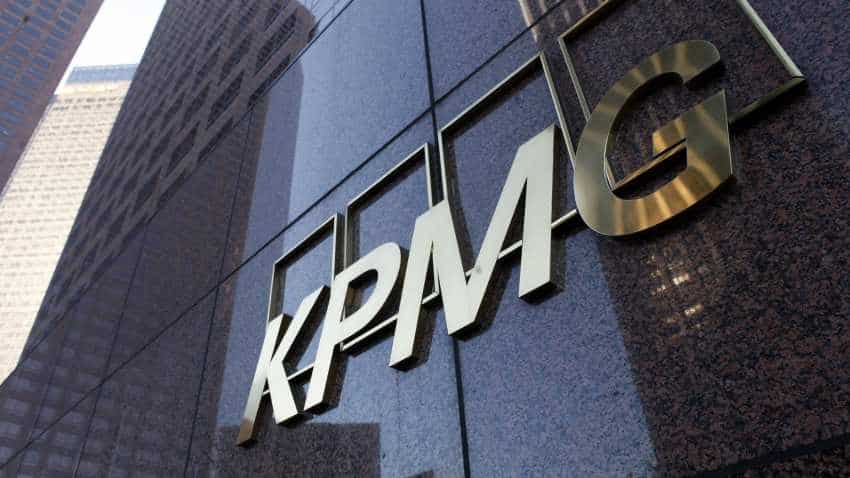 India's venture capital market saw large sequential growth during the third quarter of 2018 with over USD 2 billion being invested, according to a report by KPMG.

It added that hotel booking company Oyo Rooms alone accounted for USD 1 billion of this. The funding round - led by SoftBank Investment Advisers (SBIA) through SoftBank Vision Fund - had positioned it as India's second most valuable technology start-up after Paytm. Oyo has now leapt well into unicorn status with a USD 5 billion valuation.

Even though OYO's fund raise comprised a large share of that, it suggests that India's ongoing focus on consumer-oriented enterprises is still going strong, the report said. India also saw several USD 100 million-plus mega deals this quarter, including USD 225 million by Udaan, USD 120 million by CureFit and USD 100 million by BookMyShow, it added.

Besides, online marketplaces continued to gain a lot of traction during the quarter under review, with second-hand car company Cars24 raising USD 50 million.

The top 10 financing rounds in the third quarter in the Asia Pacific region were Singapore's ridesharing platform Grab that raised USD 2 billion, followed by Bitmain from Beijing and Oyo Rooms, with each raising USD 1 billion each.

Xpeng from Guangzhou and Ximalaya from Shanghai raised USD 596.2 million each in the said quarter, the report noted. KPMG in India Partner and National Leader Private Equity Nitish Poddar said Internet commerce is at a very exciting stage in India.

"Mobile penetration driven by strong demographics is what will drive the growth in the industry. Given the working age proportion of population in the country, consumer-led internet businesses will continue to see significant growth in the near future," he added.

These, he pointed out, include food, travel, auto and commerce.

"Fintech is also at a very exciting stage in the country -- the government's push to electronic money coupled with growth in internet commerce will see a significant growth in this space - payment gateways, online insurance and micro loans will stand to benefit," Poddar said.

The report said India's M&A market had soared to a "record annual high" during Q3 2018, reaching above the USD 100 billion mark for the first time in history. "While some industry consolidation has helped spur the M&A activity, the tech market has played a large part in the rise," it added.

It cited the example of Walmart acquiring 77 per cent stake in India's e-commerce company Flipkart in a massive USD 16 billion deal and said market activity is expected to "remain very high, heading into Q4'19 and well into next year".