India to review ‘Most Favoured Nation’ status to Pakistan; All you need to know 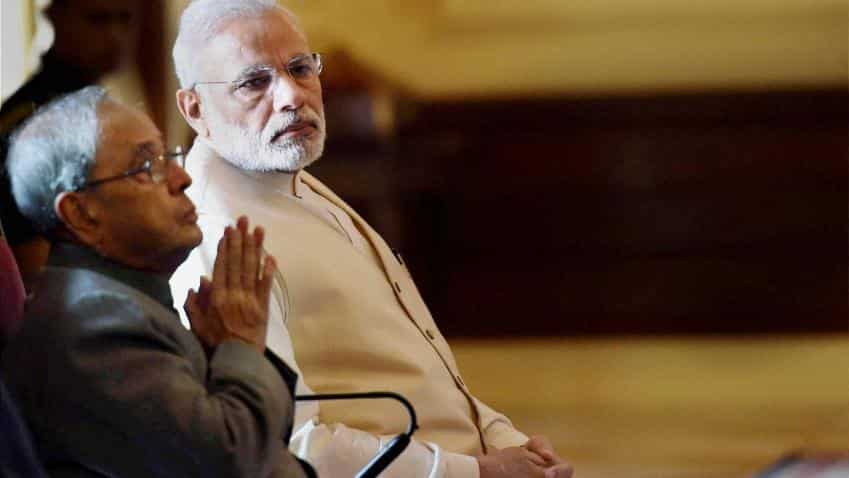 In its bid to isolate Pakistan, India is looking to revoke 'Most Favoured Nation' tag during a meeting on September 29.

This meet will be presided over by the Prime Minister and officials from external affairs ministry as well as commerce ministry will attend the meeting.

The decision to review this status comes after a terror attack on an army camp in Uri, Jammu & Kashmir, along the line of control that killed 18 Indian soldiers.

What is the ‘Most Favoured Nation’ status?

Quite contrary to the name, the World Trade Organization (WTO), defines the MFN status as non-discrimination, treating every member of the WTO as equal in terms of trade relations.

It literally means that a country should give the other the best trade benefits it provides to all other members of the WTO.

However the MFN status did not always mean equal treatment. Earlier this status was accorded to set up exclusive clubs among a country’s “most-favoured” trading partners.

WTO stated that it was the first clause in the General Agreement on Tariff and Trade (GATT).

When did India bestow Pakistan with MFN status?

In the year 1996, almost a year after the formation of the WTO, India gave Pakistan the MFN status however Pakistan did not return the favour.

In fact Pakistan chose to give India a Non-Discriminatory Market Access (NDMA) status.

Over the years the country has deliberated over giving India the MFN status but has failed to do so on several attempts.

In 2011 Pakistan came close to conferring India with the status however at a conference in February 2015, Pakistan’s High Commissioner, Abdul Basit, said that extending MFN status to India would severely harm Pakistan’s local economy.

India’s total trade with Pakistan in fiscal 2014-15 was less than $ 2.5 billion, a report by Assocham stated.

“Against exports of $1.85 billion, imports from Pakistan were less than half a billion dollars, meaning thereby that Pakistan does not depend on India, either for seeking markets for its exports, nor meeting its crucial requirements of imports,” the report stated.

Is this the first time India is deliberating over Pakistan’s MFN status?

This topic has been making headlines for the past few years, with Pakistan holding out on India’s trade benefits and imposing new restrictions.

In December 2015, Economic Times quoted Minister of Commerce, Nirmala Sitharam who said that Pakistan has not been able to honour its commitments of removing trade restrictions on the land route either.

The country has been going back and forth on this decision for a while and in 2011, The Hindu reported that Pakistan had extended Most Favoured Nation (MFN) status to India amid protests from jihadi outfits and the media.

However the decision to possibly revoke the MFN status has only recently come into play with the attack on Uri soldiers and the nation’s plan to revisit the Indus Waters Treaty which continue to flow unhindered into Pakistan.

How will Indo-Pak trade be affected?

The MFN move will be a strong signal to our western neighbour that could end up being very costly.

Times of India quoted trade experts who said any move to revoke the MFN status to Pakistan will promote the message that India does not want to do business with Islamabad.

Goods in Pakistan will become more expensive if this decision is taken as reduced cost of export items and other trade benefits from India would be stopped.

However since the bilateral trade between the two nations is low the move may not have much of an impact on Pakistan's economy on the whole but rather a key aspect of India's renewed Pakistan strategy, The Indian Express said in a report.