India to overtake Japan in steel production in 2 years 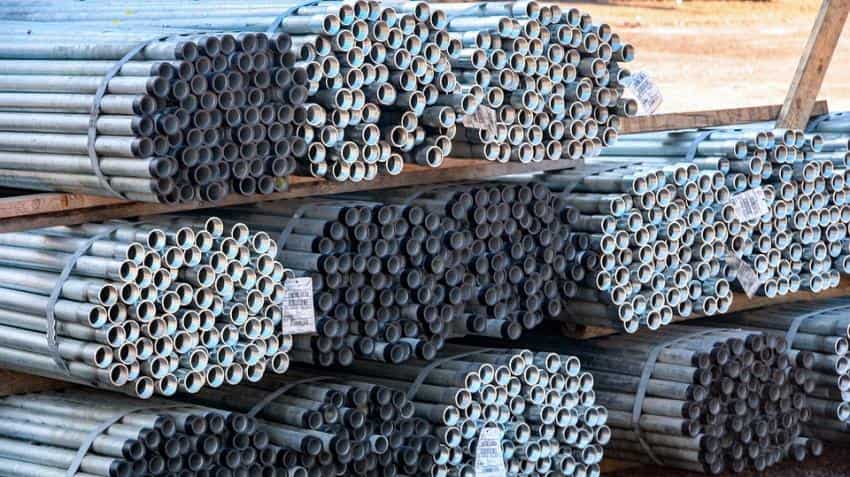 India would overtake the world's second largest steel producer Japan in the next couple of years and the country has targeted to produce 300 million ton of steel by 2025-30, a senior Tata Steel official said here today.

Venugopalan was addressing participants at the Grand Finale of 'Mind Over Matter', an annual innovation challenge programme of the private steel major.

Stating that the steel sector has started improving, he said the sector contribute to one to 1.5 per cent in the country's GDP.

Venugopalan, however, said good quality coal was drying out in the country and some process was needed to improve low quality coal.

Earlier, Tata Steel announced the season-4 winners of 'Mind over Matter'. The six-month-long programme culminated in the grand finale held today, where five teams presented their innovative ideas before the jury.