India to have highest salary increase in Asia Pacific in 2017 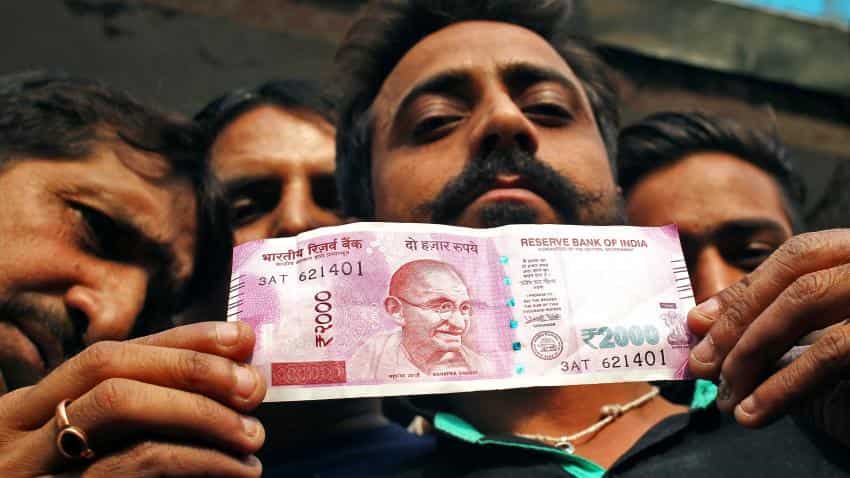 India and Vietnam will have the highest salary increases next year with a projected rise of 10.8 % and 9.2 % respectively among Asia Pacific's emerging economies, according to a report by a global consulting firm.

Salary increases in Hong Kong and Singapore, Asia's financial hubs, are forecast to see a 4.2 % and 4.1 % increase, respectively, said Mercer, in their report "Compensation Planning for 2017."

Japan is forecast to receive the lowest increase of 2.2 %, followed by New Zealand 2.8 % and Australia 2.9 %, said the report based on Mercer's Annual Total Remuneration Survey (TRS), and its bi-annual Market Pulse Surveys.

A closer look at pay parity, in terms of annual total cash, says that there are now several 'tiers' of countries across the region.

For example, starting salaries begin at $30,000 per annum in Australia, Japan and South Korea and rise steeply as employees reach senior levels, often reaching $250,000 to $350,000 per annum.

Puneet Swani, Partner and Growth Markets Talent Leader at Mercer said: "Hiring, retaining and engaging skilled talent will continue to be a top priority, especially for consumption-driven industries such as life sciences and consumer goods."

"Changing business models and restructuring in the financial services has meant that the sector may not be hiring at rates seen in the last three years, but we continue to see highest level of pay increases as retaining high-performing talent has become even more critical," he said.

"We also find companies deleveraging pay in the wake of increased regulatory scrutiny of bonus payouts, thereby reducing year-end bonuses and significantly increasing base pay instead to reduce excessive risk-taking and discretion," he added.

Mercer, a global consulting leader in health, wealth and careers, is a subsidiary of New York-listed Marsh & McLennan Companies.