Diron believes that India's (Baa3 positive) credit profile is supported by the strong growth potential of its large economy. 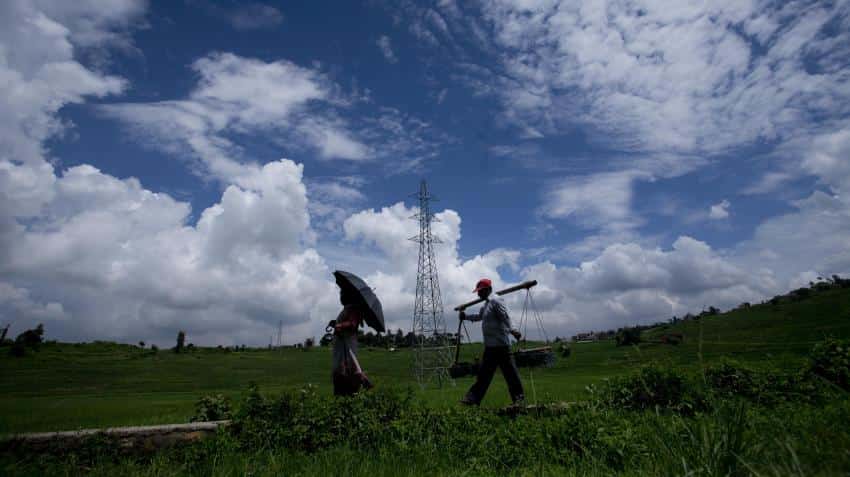 Moody's Investors Service said on Monday that India's GDP growth will be at 7.5% in the next two years and in nominal terms, it will not rise above 10% until FY17.

Marie Diron, Senior Vice President of Moody's, in her research report titled, 'Continued gradual reforms to support India's growth outlook, banking sector risks remain', said that the corporates' profitability to remain muted which will continue to dampen their ability and willingness to invest in the next few quarters.

The global ratings' agency in its research report, said that one of the short-term consequence of the policy setting, combined with two successive unfavourable monsoons last year and the year before, has been relatively moderate nominal GDP growth.

Diron believes that India's (Baa3 positive) credit profile is supported by the strong growth potential of its large economy and high private savings which allow government to access funds at favourable terms.

"Over the past year, external developments such as lower global oil prices have combined with policy measures - including tighter or less accommodative fiscal and monetary policies than in the past - to move the economy towards a more stable macroeconomic development with smaller fiscal deficits, lower inflation and a narrower current account deficit", Diron said.

But, at the same time, the credit strengths is balanced out against a high government debt burden which was around 67.4% of GDP in 2015, regulatory and infrastructure constraints on its competitiveness, slow pace of policy reform, contingent liability risk to the sovereign from public sector banks' high and rising non-performing loans, the report said.

However, for the near term, "compared with other Baa-rated sovereigns, India's government debt will remain high, its deficits wide, its interest payments large relative to a narrow revenue base, making public finances vulnerable to lower growth than we currently project", the report added.

Looking at the piling non-performing assets in the banking sector, Moody's said that as the banks continue to recognize bad debts, the NPAs will rise further particularly for public sector banks, although at a slower pace than at the end of 2015.

Diron estimates that the capital needs are notably larger than the Rs 700 billion (Rs 70,000 crore) of equity over the next four years proposed by the government, albeit manageable.

The authorities' focus on bad debt recognition along with the passage of new bankruptcy bill will be credit positive if it led to improved bank capitalization levels, renewed loan growth and robust risk processes, Moody's said.