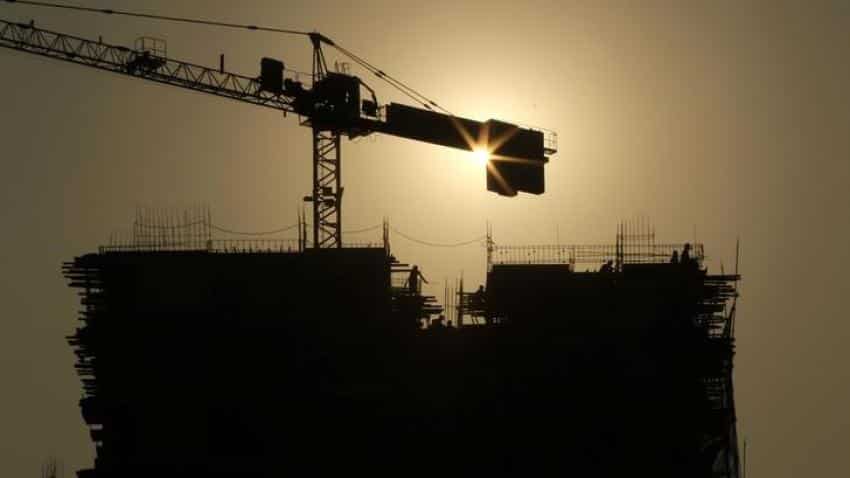 Fitch had last upgraded the rating from BB+ to BBB-with stable outlook on August 1, 2006. Later, it changed the outlook to negative in 2012 and then again to stable in the following year. Image source: Reuters

It had last upgraded the rating from BB+ to BBB-with stable outlook on August 1, 2006. Later, it changed the outlook to negative in 2012 and then again to stable in the following year, though keeping the rating unchanged. The Fitch review for annual sovereign rating follows India's rating upgrade by Moody's after a gap of 14 years, while S&P retaining its rating for the country.

Buoyed by the upgrade by US-based Moody's in November last year, the ministry is likely to showcase government's efforts in increasing taxpayer base following demonetisation, containing fiscal and current account deficit and sticking to the fiscal consolidation road map.

While Moody's raised India's sovereign rating from the lowest investment grade of Baa3 to Baa2, and changed the outlook from stable to positive, S&P refrained from upgrading the rating from BBB- citing high government debt and low income levels. S&P has maintained BBB- rating on India since 2007.

After the Union Budget for 2018-19, Fitch had said the high debt burden of the government constrains India's rating upgrade. India's debt:GDP ratio stands at around 69 per cent.

The government's commitment to embrace the recommendation of the FRBM committee to adopt a ceiling of 40 per cent of GDP for central government debt is positive, even though the temporary delay in consolidation makes it unlikely that this debt level will be reached by 2022-23, as recommended by the committee last year, Fitch had said.

With the taxpayer base already showing uptrend post GST implementation, the government expects that revenue collections would improve once the anti-evasion measures are put in place. Besides, post demonetisation, the income tax authorities have upped their enforcement action and pegged the direct tax collection for 2017-18 at Rs 10.05 lakh crore.

The unprecedented Rs 2.11 lakh crore PSU bank recapitalisation plan would also be highlighted by the ministry to Fitch officials as also the efforts by the government to introduce reform-based capital infusion in the banks.

The ministry would showcase the insolvency and bankruptcy code which is likely to help in early resolution of stressed assets. It will also highlight revised RBI framework to deal with non-performing assets that would help clean up public sector banks' balance sheet faster.