Ahead of the visit of an Indian delegation to the EU to resolve the basmati rice issue, grain exporters body AIREA today said tough norms by the European Commission will hit the exports badly as the trade worth over Rs 1,700 crore could shift to Pakistan. 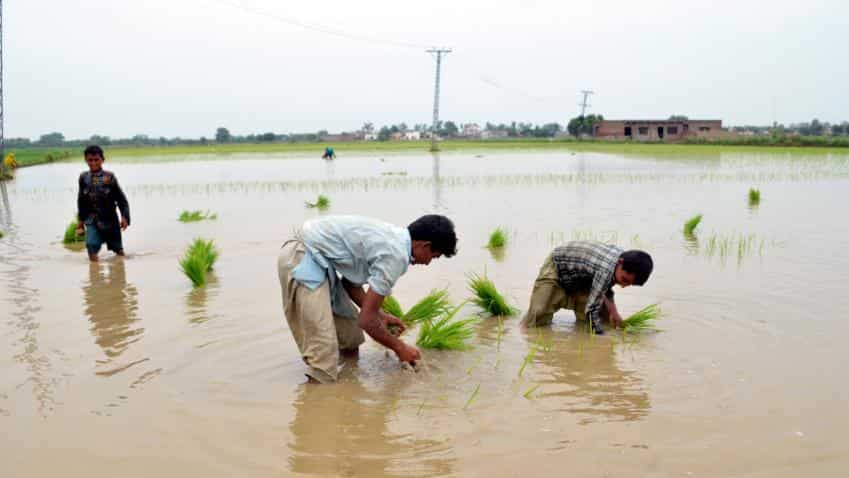 Ahead of the visit of an Indian delegation to the EU to resolve the basmati rice issue, grain exporters body AIREA today said tough norms by the European Commission will hit the exports badly as the trade worth over Rs 1,700 crore could shift to Pakistan.

The European Commission has recently brought down in basmati rice the maximum residue limit (MRL) level for Tricyclazole, a fungicide used by farmers against a disease, to 0.01 mg per kg from the next year. This was done for all countries.

"The EU has virtually imposed ban on import of Indian basmati rice by reducing 100-fold the import tolerance level of 'Tricyclazole'. It is not possible to bring down the pesticide level all of a sudden to nearly zero," AIREA President Vijay Sethia told reporters here.

The Indian government team is scheduled to visit Brussels, Belgium, on July 12 to discuss the matter.

Two aromatic basmati rice varieties -- PB1 and 1401 -- are maximum exported to the EU. The shipments of these varieties with Tricyclazole MRL at 0.03 mg per kg were accepted so far from India.

At least, two crop cycles are required to effect the desired change. Moreover, there is no scientific evidence that it is harmful on human health, he said, adding that meanwhile farmers are being educated to use the fungicide in a judicious manner.

If the government does not take up the issue with the EU, basmati rice exporter Kohinoor Foods Joint Managing Director Gurnam Arora said: "Our business worth over Rs 1,700 crore will shift to Pakistan, which also exports aromatic rice to the EU. The new EU norms are unjust and one sided and not in the interest of farmers."

Pakistan exports 'Super' variety of aromatic rice and it does not use Tricyclazole on its crop and is looking at the opportunity to ship more from January 2018, he added.

Even Spain and Italy use Tricyclazole on their paddy crop. The new norm has also affected them, Arora added.

The association has made representation to commerce and agriculture ministries and sought intervention of Prime Minister Narendra Modi on the matter.