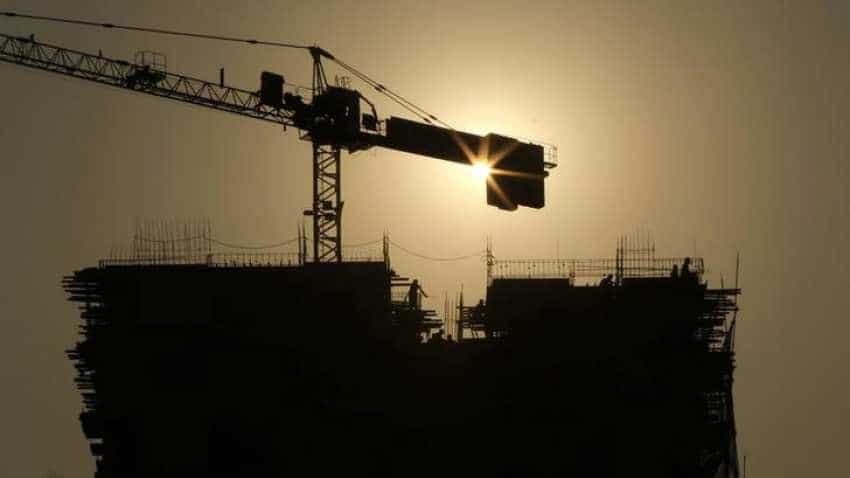 India’s personal financial wealth, which is at $3 trillion, is projected to grow by 13% to $5 trillion, by 2022, making it the 11th wealthiest nation. Image source: Reuters
Written By: DNA Money Correspondent
RELATED NEWS

India’s personal financial wealth, which is at $3 trillion, is projected to grow by 13% to $5 trillion, by 2022, making it the 11th wealthiest nation, said a report by Boston Consulting Group. According to the report titled “The Global Wealth 2018 - Seizing The Analytics Advantage,” global personal financial wealth grew by 12% in 2017 to $201.9 trillion in US dollar terms. This expansion is more than doubled that of the previous year, when global wealth rose by 4%.

Drivers of global personal wealth
The main drivers were the bull market environment in all major economies with wealth in equities and investment funds showing by far the strongest growth and the significant strengthening of most major currencies against the dollar.

In terms of asset classes, $121.6 trillion, or 60% of global wealth took the form of investible assets-mainly equities, investments funds, currency and deposits and bond- with the remaining $80.3 trillion or 40% held in non-investible or low liquidity assets such as life insurance, pension funds and equity in unquoted companies.

Outlook for global wealth growth
Personal financial wealth could rise at a Compounded Annual Growth Rate (CAGR) of about 7% in US dollar terms, from 2017 to 2022, the report said. This is if the recent wealth expansion patterns continue over the next few years-with bulk of growth coming from equity and investment funds. Depending on the outcome of current geopolitical uncertainties, the level of global economic development and potential stock market corrections, however, growth could instead be substantially lower with a CAGR of about 4%. In a worst-case scenario, if a full blown crisis were to hit a major economies, the five-year CAGR would fall to less than 1%.

Personal wealth in Asia grew by 19% to $36.5 trillion, with residents of China holding nearly 57% of that amount. Although the asset allocation share of equities and investment funds has grown over the past five years (from 22% to 31% in 2017), Asia remains a cash and deposits heavy region, with 44% of personal wealth held in this asset class. Over the next five years, the regional wealth is projected to growth approximately at CAGR of 12%, the report said.