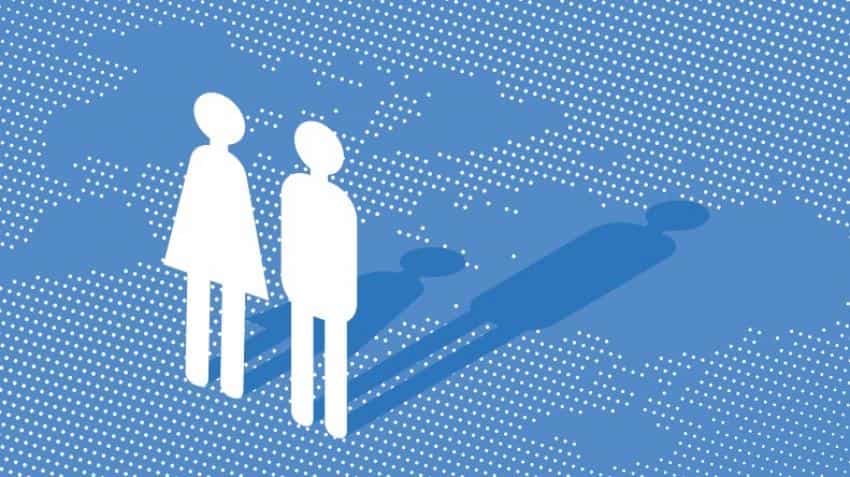 Google needs to do more on bridging gender gap: Report

India has ranked 87th on World Economic Forum (WEF)’s gender gap report, which is 21 places up from its previous ranking of 108th in 2015.

This may appear to be good news but one look at the subindices of Economic Participation, Health and Survival and even Education will bring to light the country’s major gender disparity issues.

On the Political Empowerment subindex, India continues to rank 9th in the world with the 'Years India has had a female head of state' that placed it in the second rank globally.

However, going by the women in parliament numbers – India ranked 112th.

The widest gap on the global scale was found in this subindex, followed by Economic Participation and Opportunity.

Women’s estimated earned income was seen to regress in the country ranking it third-lowest in the world, the report said.

The literacy rate of the country ranked it 124th as it fully closed its primary and secondary education enrolment gender gaps.

The country stood near the likes of Armenia and China when it came to the ‘Health and Survival’ subindex, ranking 142nd, globally.

“Today, the gap is larger than it stood in 2006, in part due to specific issues in select countries, in particular China and India,” the report said.

In India, the ratio of unpaid female as to male workers is among the widest; wherein women’s unpaid work hours cross 200 minutes per day. 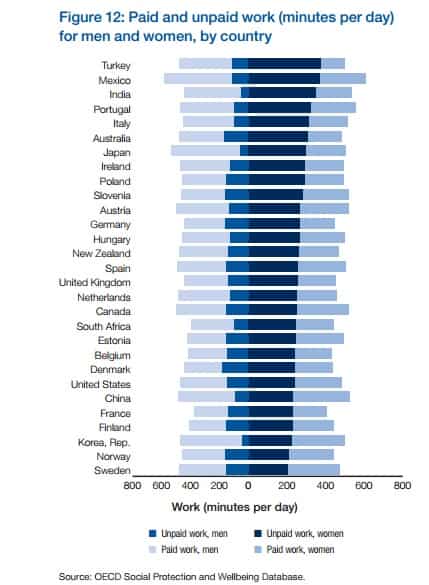 As long as most of India’s women are sidelined from the labour market, the country may not reach its full potential of being a ‘main engine’ of the global economy and will restrict growth, an earlier report by Bloomberg said.

Google needs to do more on bridging gender gap: Report