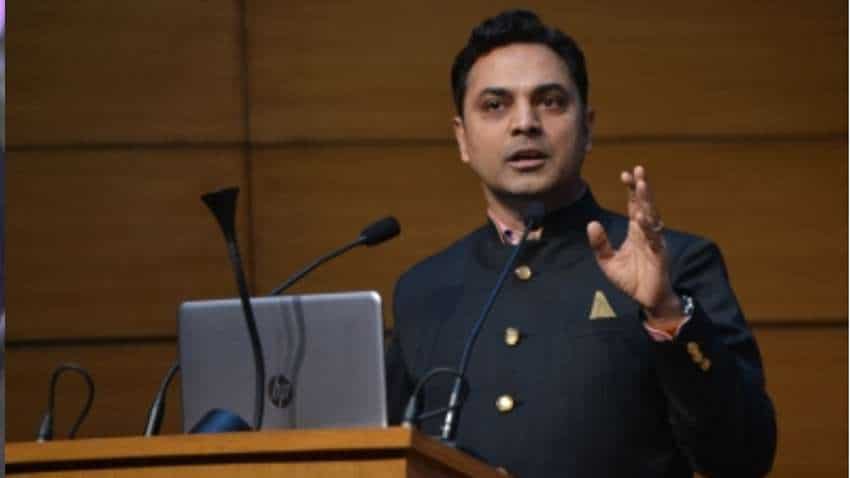 Taking a leaf out of his authored Economic Survey, the CEA said Arthashastra stresses on ethical ways of creating wealth. IANS photo

Speaking to the media at his alma mater IIT-Kanpur, Chief Economic Adviser Krishnamurthy Subramanian described pro-business policies as those which enable fair competition while adding that India should stay away from pro-crony policies which help incumbent market players.

Subramanian said the government has been taking several structural reforms and all measures like rate cuts and reforms work with a lag and we should allow time for their benefits to accrue.

Taking a leaf out of his authored Economic Survey, he said Arthashastra stresses on ethical ways of creating wealth adding that we need to focus on creating trust in the markets as well.

The CEA called for raising governance in the country in the wake of many NBFC related scams without naming any particular one.

"If governance standards have to be increased in the country, there has to be a greater focus on disclosing related-party transactions, the CEA said.

Frauds like the one at non-bank lender DHFL and IL&FS have hit the core of corporate governance in the country of late.

On the government's push for having more assembly lines in the country, he said that this should not be taken as a substitute to the 'Make in India' programme, rather it should be viewed as a complementary aspect that leads to manufacturing.

He cited automobile major Suzuki's case. The company had entered India in 1980s via assembly of passenger cars which led to manufacturing.

Furthermore, he pointed out that recently Economic Survey talked about creation of over four crore jobs via assembling for the global market in India by 2025.

When asked about the Budget's proposal on imposing tariffs on certain imports, he said that a distinction needs to be made between duties on finished products from those on raw materials or intermediate goods which hurt exports.

He added that India needs to move towards open trade policies on intermediate goods and raw materials to push exports.