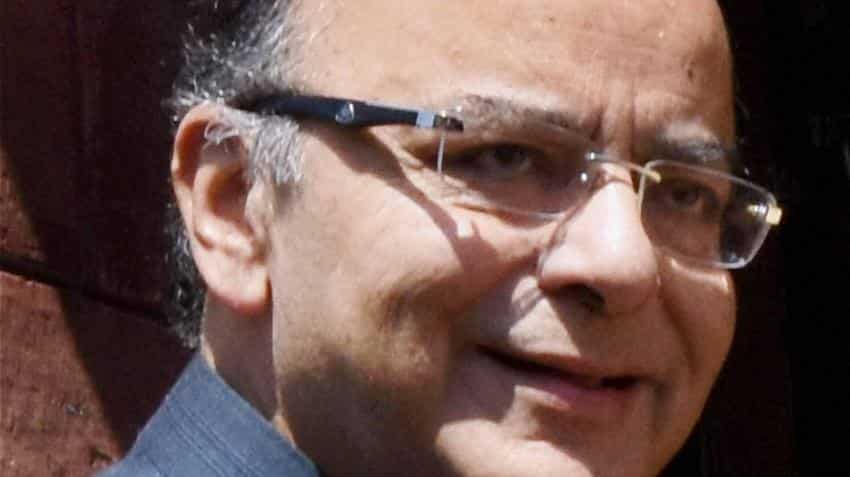 According to a report by BMI Research, India's growth is expected to pick up following the negative ramifications from the demonetisation drive in November 2016, but weak public banks will likely cap the recovery.

"We expect the economy to continue to recover over the coming quarters. We are forecasting real GDP growth to come in at 6.9 % in 2017-18," the report said.

The Fitch Group company, noted that the negative effects from the demonetisation measure is already wearing off, and the Indian economy will likely benefit from positive demographic trends, greater external stability (due to improved terms of trade from low oil prices), and continued reforms that should help to improve the country's admittedly poor business environment.

The report, however, noted that the public banking sector is still weak and plagued with mounting non-performing assets, and it is likely to weigh on India's growth potential.

"Despite the Reserve Bank of India's efforts to clean up these bad loans, these will likely take some time to be worked through the system, and therefore, credit allocation to the productive sectors of the economy

is likely to be negatively affected," the report said.

Meanwhile, economic growth in North Asia is expected to slow over the course of 2017 and 2018, driven by structural slowdown in China, poor policy mix in Japan, and policy uncertainty in South Korea, the report said.

"That said, ASEAN and India will likely continue to be the bright spots in the region due to positive demographics and improvements in their business environments," it added.