"The central bank has to be confident of hitting the 5 percent target next year before deciding on easing further," said Rishi Shah, economist at Deloitte. 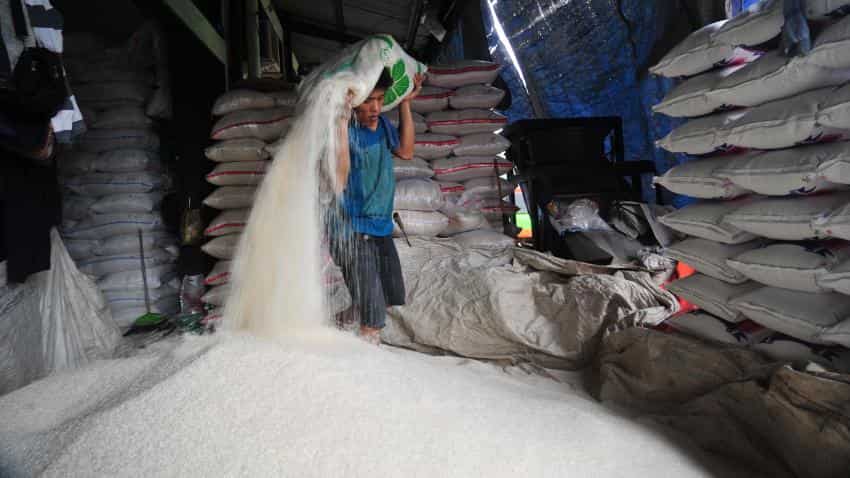 "The central bank has to be confident of hitting the 5 percent target next year before deciding on easing further," said Rishi Shah, economist at Deloitte.. Pic: IANS
RELATED NEWS

Higher food and fuel prices probably nudged India`s annual inflation up to 5.0 percent in April from 4.83 percent in March, according to a Reuters poll, making it harder for the Reserve Bank of India (RBI) to follow up last month`s interest rate cut too swiftly.

The consumer price data is due to be released at 1200 GMT on Thursday.

"The central bank has to be confident of hitting the 5 percent target next year before deciding on easing further," said Rishi Shah, economist at Deloitte.

Shah expects inflation to rise to 5.20 percent in April, though the median forecast from the survey of 27 economists was 5.0 percent.

A recent Reuters poll predicted only one more interest rate cut in 2016, most likely toward the end of the year.

"Unless inflation really surprises on the downside, we don`t see much happening and the focus should be on liquidity rather than interest rates for now," said Abhishek Upadhyay, economist at ICICI Securities.

Above-average monsoon rains are expected this year and should spur rural demand as two-thirds of India`s population depends on farming for its livelihood.

"The monsoons will play an important part in determining growth by giving a boost to rural demand in the industrial sector, as we believe that a more sustained increase in investments is still some time away," Shah said.

That quickening in pace is mostly due to a surge in infrastructure output, which accounts for over one-third of the wider industrial measure and hit a 16-month high in March.