Indian companies' investment in their overseas ventures fell by 47 per cent to USD 1.54 billion in September 2018, Reserve Bank data showed. 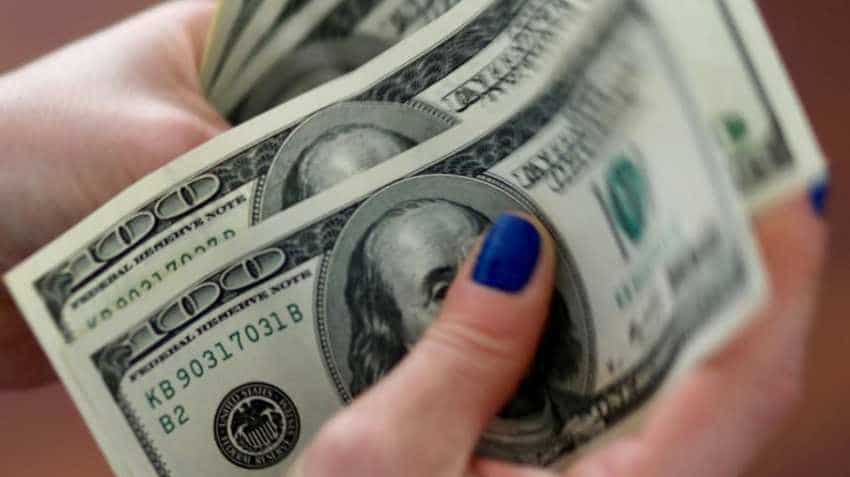 In August, the investment by domestic companies in overseas firms was a mere USD 992.14 million.

Of the total USD 1.55 billion investment in September, USD 950.82 million was in the form of loans, USD 251.84 million was infused as equity capital and USD 352.08 million was through issuance of guarantee, RBI data on outward foreign direct investment (OFDI) showed.

KEC International invested USD 71.35 million in a JV in Saudi Arabia; ONGC Videsh Ltd USD 59.37 million in its joint-ventures in Russia and Vietnam and Sage Metals put USD 33.50 million in a wholly-owned unit in the US.