"Over 50 per cent of the corporate participants believe that the range of increments in their organisations will be 5-10 per cent for 2017-18," Genius Consultants Chairman and Managing Director R P Yadav said. 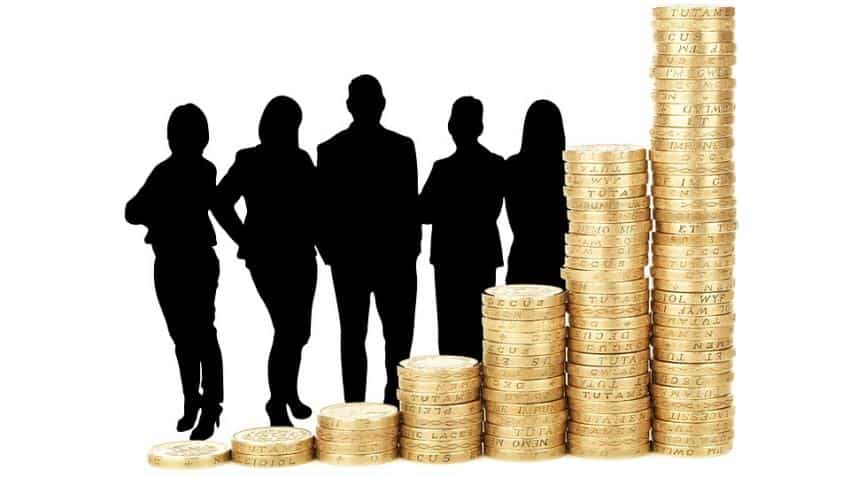 Corporate India is bullish about its hiring plans and is expected to dole out increments in the range of 5-10 per cent in this financial year, says a survey.

According to Genius Consultants' Hiring, Attrition and Compensation Trend 2017-18 survey, 70 per cent respondents said new, replacement hiring is expected across industries and 62 per cent of corporate houses said projected increase in staff strength in their companies will be 1-15 per cent.

Moreover, a whopping 73 per cent survey takers consider that the demonetisation drive in India/India Inc did not affect hiring new recruits, the survey noted.

"Over 50 per cent of the corporate participants believe that the range of increments in their organisations will be 5-10 per cent for 2017-18," Genius Consultants Chairman and Managing Director R P Yadav said.

Region wise, Southern zone has been projected to have the brightest hiring scenario for organisations/industries at 34.43 per cent, the survey said adding that 4-8 years' work experience levels will have the most opportunities.

On attrition, over 39 per cent respondents of 734 companies across India said that attrition level in their organisations is 5-10 per cent and junior employees are most susceptible to attrition.

Genius Hiring Trend Survey is an online survey conducted every year to gauge the hiring trends across varied sectors.