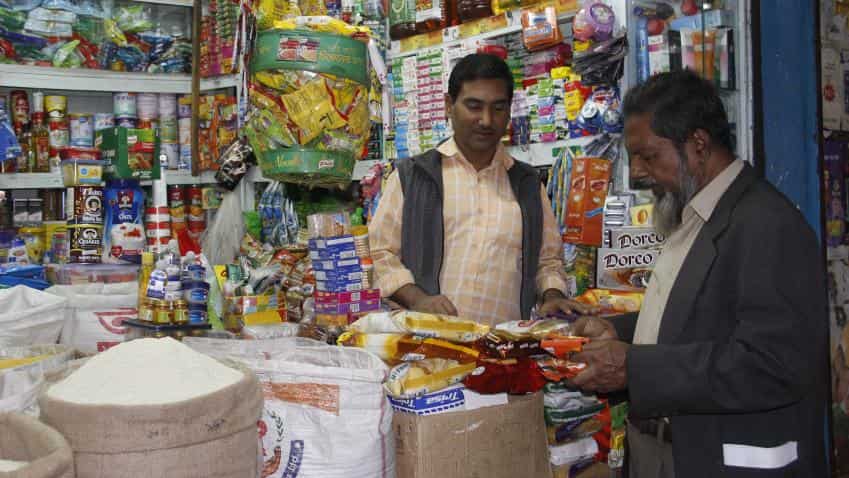 With slowing down of industrial production growth to 3.1 % in April and falling consumer price index to 2.18 % in May, industry players on Monday reiterated its demand for an interest rate cut by the Reserve Bank of India.

"..it is unfortunate for the industry that while the government has taken steps to revive the demand by accounting for substantial provision in the budget for the whole economy, which was severely hit by note ban, and by implementing reforms; the RBI`s stance to maintain the status quo has hit the expectations of the industry though there was a room for rate cut," Assocham said in a statement.

According to official data released on Monday, the factory output for April, as per the new Index of Industrial Production (IIP) with revised base year of 2011-12, grew by 3.1 % over the corresponding month of last year.The revised growth estimates for March 2017 was revised upwards to 3.75 % from 2.7 %.

"Overall the industrial growth seems to be stablising and could pick up momentum if global demand is steady in months to come. Industry is looking forward to forthcoming foreign trade policy review to further encourage manufacturing exports," said Ficci President Pankaj Patel.

Retail, or consumer price indexed (CPI), inflation during May also fell to 2.18 %, as compared with 5.76 % in the same month of last year, pulled down by sharp fall in food prices.

Assocham stated that domestic market would be the driving force in the coming months as growing Indian economy will provide steady flow of new businesses.

However, risks to the Indian economy continues to prevail in the forms of continued uncertainties in the global environment, including rising global protectionism and a renewed slowdown in the Chinese economy, could further delay a meaningful recovery of external demand, it added.