Cost of sourcing coal for industry has skyrocketed with the premium being paid by sectors such as cement, steel or aluminium crossing 100% over prices paid by the power sector. 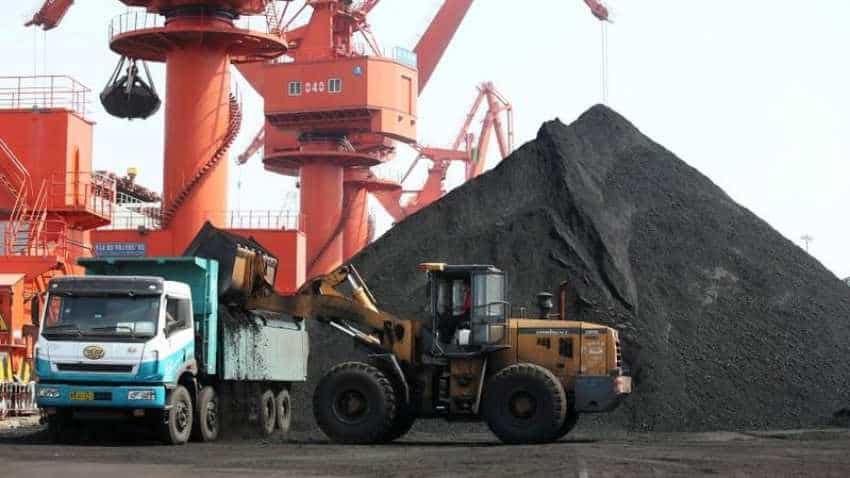 During September 2.58 million tonne (mt) of coal was put for spot-e-auction at prices which, on average, was sold at 102% over notified prices. Image source: Reuters

Kolkata: Cost of sourcing coal for industry has skyrocketed with the premium being paid by sectors such as cement, steel or aluminium crossing 100% over prices paid by the power sector. Diversion of coal meant for these private sectors to power plants continues forcing industry to buy costly coal from auctions where prices were more than double or about 102% of the notified prices paid by the power sector in September, according to data submitted by Coal India to the ministry.

The situation was much better in the previous year when the premium was 67%. Every year, Coal India supplies about 90% of its coal at notified prices to mostly power plants and specified other sectors while the balance 10% is sold via e-auctions which largely reflects current demand-supply scenario, or how badly the private sector need coal supplies.

The jump in the premium could be seen going up mainly due to lower quantity of coal put to auction, which dropped over the years from 4.07 mt in September 2016 to 3.05 mt in 2017 to 2.58 mt in 2018. Even during the current year, the quantity offer for spot-auction every month is progressively lower over 2017 levels, the data revealed.

This has happened despite Coal India achieving a double-digit production growth of 10.6% during the first six months of the current fiscal.

“Notwithstanding this healthy growth, the domestic coal supply remains significantly short of the domestic demand on the back of a strong recovery in power demand, lower hydropower generation in the current fiscal, as well as a healthy growth in production levels from non-regulated consuming sectors like cement, aluminium, and steel,” rating agency Icra has said in a report on the coal sector.

This article was first publish in DNA Money. Here is the article link: Industry pays 100% more than power plants for coal