India Inc looks at banks but will they oblige with rate cuts?

RBI retained its inflation projections that it provided in its April policy meeting as it waits for clarity on the monsoon season. 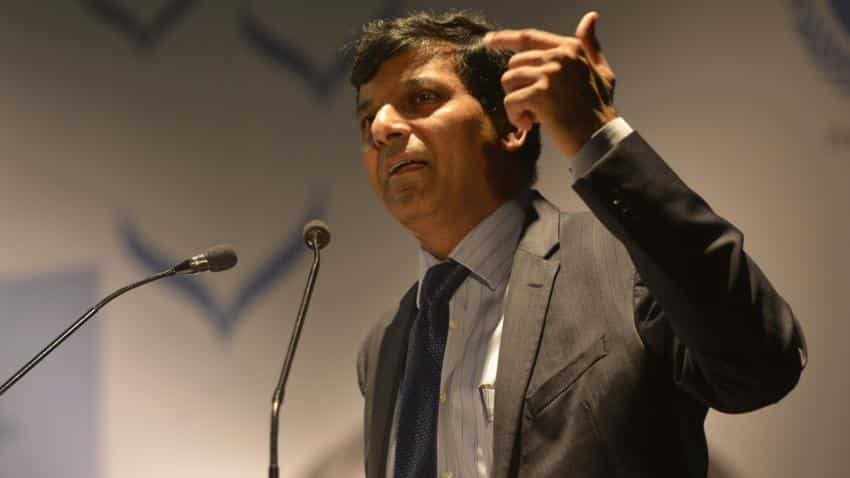 CII President Chandrajit Banerjee said the RBI could have given more emphasis to the need to continue the rate-cutting cycle. Photo: IANS

With the Reserve Bank of India leaving key interest rates unchanged at its monetary policy review in Mumbai, India Inc on Tuesday said the move was on expected lines and hoped for further transmission of earlier rate cuts by RBI.

"By choosing to retain the benchmark policy interest rate at 6.5%, the RBI has not given any surprise to the industry since the central bank wants to wait and see the impact of monsoon along with certain global factors such as rising commodity prices on inflation," industry chamber Assocham`s president Sunil Kanoria said in a statement here.

"In line with expectations, the RBI has kept all the policy rates unchanged. It has also maintained the accommodative stance and the focus continues to be on the transmission of the previous rate-cuts into lower lending rates," Max life Insurance Director Mihir Vora said in a statement.

"We continue to expect another 25 to 50 basis point rates during the current financial year, more likely in the second half," he added.

Abheek Barua, Chief Economist, HDFC Bank said in a statement that "RBI retained its inflation projections that it provided in its April policy meeting as it waits for clarity on the monsoon season and commodity price movements over the next few months".

"With inflation and global crude oil prices inching up, the industry was hopeful about another rate cut. The market will start gaining momentum once RBI starts persuading banks to pass on benefits of earlier rate cuts to borrowers, as they have only lowered lending rates by 65 bps since early 2015," said V.P.Mahendru, Chairman, Eon Electric, in a statement.

Confederation of Indian Industry President Chandrajit Banerjee said the RBI could have given more emphasis to the need to continue the rate-cutting cycle.

"Instead, the RBI has chosen to rely on the transmission of lower interest rates to borrowers by the banks. At this time when credit demand is still flat and industry is facing a demand crunch, a rate cut would have done much to restore the investment cycle," he said in a statement.

Has Rajan subtlety hinted at no more rate cuts?

No rate cut from Rajan; monsoon and inflation key for next time

Full text: Here's what Raghuram Rajan had to say during the monetary policy review