Gold importers have traditionally charged premiums to mitigate risks they take due to currency and price fluctuations. 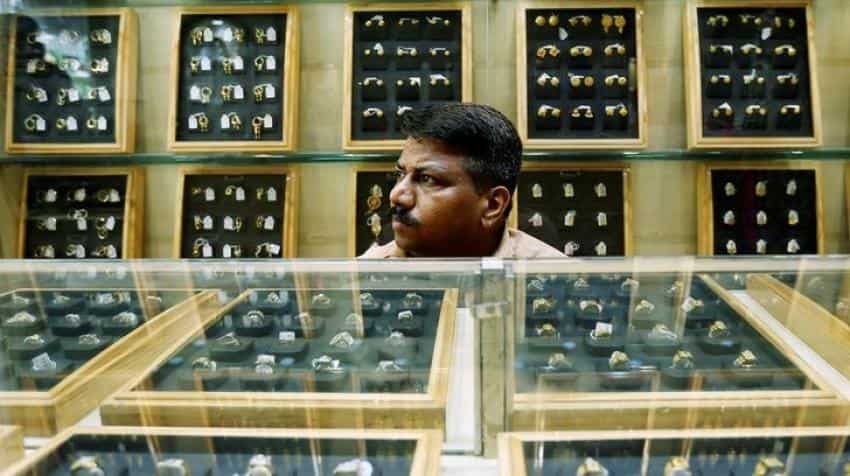 Gold prices in India have fallen over 8% since hitting a peak of 32,455 rupees ($485) per 10 grams in July. Photo: Reuters
Written By: Reuters
RELATED NEWS

Gold prices in India swung to a premium for the first time in nine months on Wednesday as jewellers and dealers in the world`s No.2 consumer of the metal ramped up purchases ahead of major festivals.

Dealers were charging up to $2 an ounce over official domestic prices, the first time premiums have been seen since mid-January, said Bachhraj Bamalwa, director at the All India Gems and Jewellery Trade Federation.

Gold importers have traditionally charged premiums to mitigate risks they take due to currency and price fluctuations. But the precious metal had been trading at a discount for most of this year due to weaker-than-usual demand and a rise in smuggling. Discounts hit a record high of $100 an ounce in July.

"In the last 10 days, demand has improved due to festivals. The correction in prices is helping to attract buyers," said Bamalwa.

Demand for gold usually strengthens in the final quarter as India gears up for the wedding season as well as festivals such as Diwali and Dussehra, when buying the precious metal is considered auspicious.