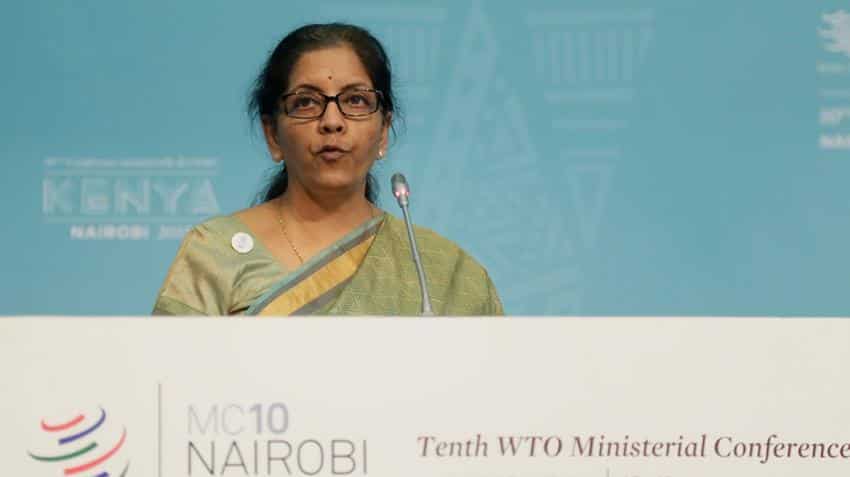 India has ratified the World Trade Organisation`s (WTO) Trade Facilitation Agreement (TFA), which could further "its integration into the global economy" by boosting trade through efficient movement of goods.

"India is one of the most dynamic economies in the world today and has become a top recipient of foreign investment," Azevedo said.

India is the 76th WTO member to accept the TFA, which will enter into force once two-thirds of WTO 162 members formally accepted the agreement.

The TFA was agreed upon at the WTO Ministerial Conference in Bali in 2013. The agreement aims at expediting the movement and clearance of goods, including goods in transit and establishing effective cooperation between customs and other authorities on trade facilitation and customs compliance issues.

The implementation of the TFA has the potential to increase global merchandise exports by up to $1 trillion per year, according to the WTO`s 2015 flagship World Trade Report.