India complains to WTO on inconsistent renewable energy subsidies from US 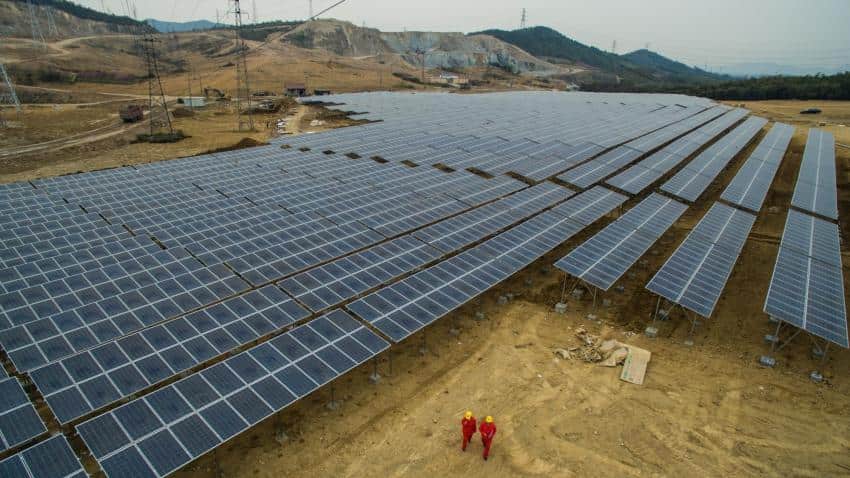 India has moved the World Trade Organisation (WTO) against the subsidy given by eight US states in renewable energy under American domestic content requirements, the Commerce Ministry said on Tuesday.

"We have sought consultations with the US on the matter," a senior Indian official said here.

"India has requested consultations with the US under the dispute settlement system regarding alleged domestic content requirements and subsidies provided by eight US states in the renewable energy sector," the WTO earlier said in a statement in Geneva, regarding the Indian complaint filed last week.

India`s complaint is on the grounds that subsidies are inconsistent with world trade norms because they provide less favourable treatment to imported products.

As per WTO rules, if consultations fail to resolve the dispute within 60 days, the complainant may request adjudication by a panel.

The US had, in 2013, brought a complaint against India before the WTO on similar grounds, alleging violation of global trading rules.

A WTO panel ruled earlier this year that India`s domestic content requirement under its national solar programme is inconsistent with its treaty obligations.

The programme, launched in 2010, mandates that a solar power producer compulsorily source a certain percentage of solar cells and modules from local manufacturers in order to be able to benefit from the government guarantee to purchase the energy produced.

US and the European Union have taken anti-dumping measures also against cheaper Chinese solar panels in order to protect their own industries, as pointed out to IANS in an interview here earlier this month by Chinese major Trina Solar`s President Helena Li.