India`s monetary policy committee sees the need for continued policy accommodation as the economic recovery remains fragile, with the rise of inflation less steep than expected, minutes of the October meeting showed. 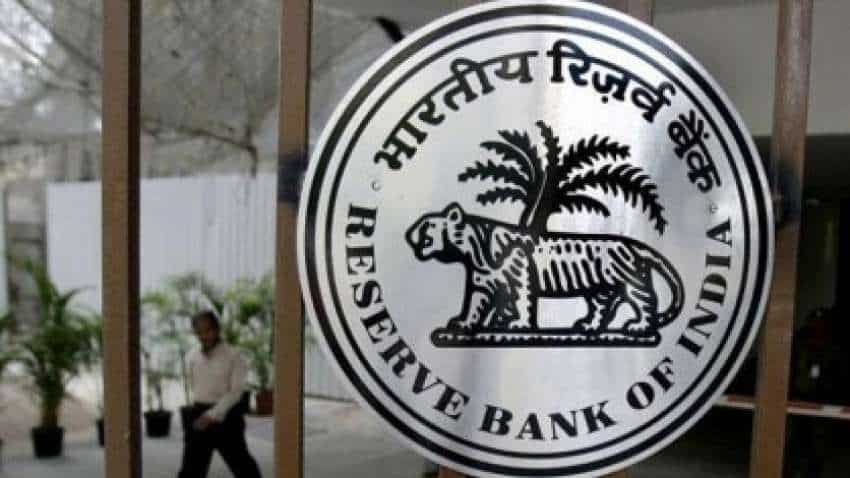 India`s monetary policy committee sees the need for continued policy accommodation as the economic recovery remains fragile, with the rise of inflation less steep than expected, minutes of the October meeting showed.

The Reserve Bank of India`s MPC left key rates unchanged at record lows earlier in the month and calmed nerves over stimulus withdrawal for now.

"It is felt that continued monetary support is necessary as the economic recovery process even now is delicately poised and growth is yet to take firmer roots," Governor Shaktikanta Das wrote in the minutes released on Friday.

Das said the external environment which had been supportive of aggregate demand over the past few months may lose momentum for a variety of reasons - including a surge in infections, supply bottlenecks and a spike in oil prices - and the MPC needs to ensure India`s recovery is durable and sustainable.

"At this critical juncture, our actions have to be gradual, calibrated, well-timed and well-telegraphed to avoid any undue surprises," he wrote.

Despite most members citing concerns over imported inflation from the high global crude oil prices, they said domestic food inflation has been muted and is likely to help headline inflation moderate in the immediate future.

"While the trajectory of inflation may undershoot the projections made in August, it is likely to be uneven, sluggish and prone to interruptions," deputy governor Michael Patra said.

Das said volatile crude oil prices, particularly the rise since mid-September, is pushing pump prices to new highs, raising the risk that high transportation costs spill over into prices of goods and services.

But the support to growth was considered more important at this stage than the risks from inflation.

"It is important that policy remains aligned to the domestic cycle and any external shocks are smoothed," she added.

‘Don’t want to rock the boat, when shore is near’, what does RBI Governor meant with respect to economic recovery?

RBI MPC Meet: IMPS limit to be increased to Rs 5 lakh from Rs 2 lakh; All you need to know about this Immediate Payment Service