The agreement was adopted by more than 190 countries in the French capital last year. 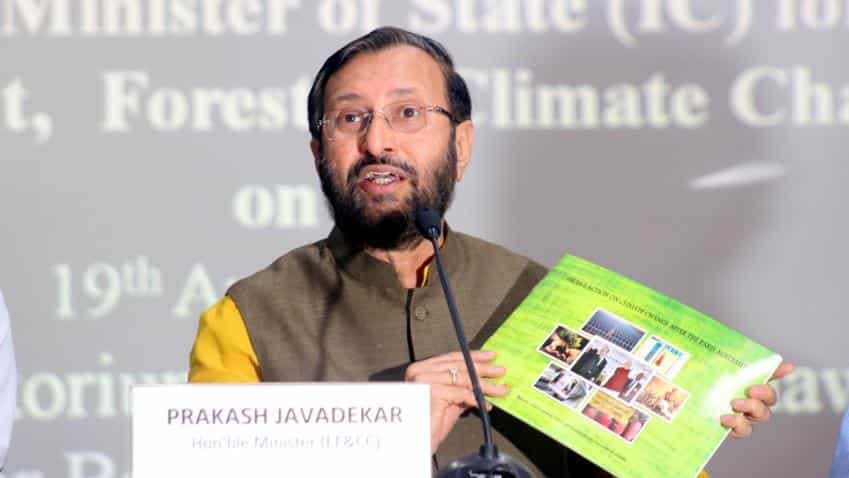 India will sign the Paris Agreement on climate change in New York today at a high-level ceremony convened by United Nations Secretary-General Ban Ki-moon as Minister of State for Environment, Forests and Climate Change Prakash Javadekar will sign the agreement.

The agreement was adopted by more than 190 countries in the French capital in December last year.

India had advocated a strong and durable climate agreement based on the principles and provisions of the United Nations Framework Convention on Climate Change.

Along with India, as many as 170 countries are expected to sign the agreement.The ceremony today will set a record for international diplomacy as never before have so many countries inked an agreement on the first day of the signing period.A United Nations body had, earlier, said that this record number of countries would surpass the previous record of 119 signatures for an opening day signing for an international agreement, set by the Law of the Sea in Montego Bay in 1994.

The signing ceremony will mark the first step towards ensuring that the Paris Agreement enters into force as early as possible.The agreement will enter into force 30 days after at least 55 countries, accounting for 55 per cent of global greenhouse gas emissions.