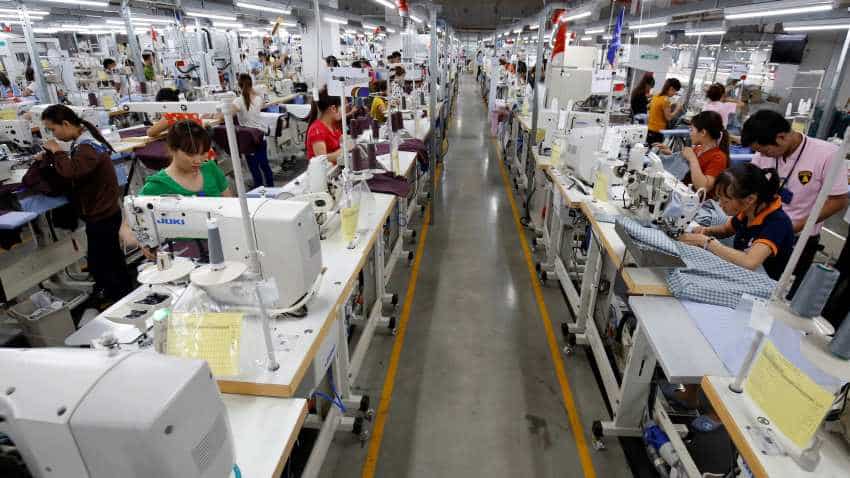 Incremental credit to micro and small enterprises (MSEs) has increased five times to Rs 1.23 lakh crore in the post-GST period, an SBI research report Tuesday. The credit growth to MSEs is quite stupendous post-GST, the report by SBI Ecowrap said.

The Goods and Services Tax (GST), which subsumed most of the indirect taxes, was rolled out in July 2017. For the 15-month period ended post GST, the incremental credit to MSEs (under priority sector) has increased by five times to Rs 1.23 lakh crore compared to Rs 25,700 crore during corresponding period pre-GST, the report said.

The deceleration in credit in pre-GST period was partly due to overall slowdown in economic activity, rising NPAs and reclassification of food and agro-processing units from MSME category to agriculture sector (as per the revised priority sector lending guidelines, 2015), it said.

"The jump in credit to MSE sector bodes well regarding the formalisation of the Indian economy and hence the ensuing benefits," said Ecowrap. According to International Finance Corporation (IFC) estimates, the potential demand for India's MSME finance is about USD 370 billion as against the current credit supply of USD 139 billion, resulting in a finance gap of USD 230 billion.

The report said even as credit growth still remains in comfort territory though slowing down, "we are now more concerned over a growth slowdown".