The I-T office issued search warrants under section 132 of the Income-Tax Act 1961 on those who were searched a day or two ahead of conducting the raids. 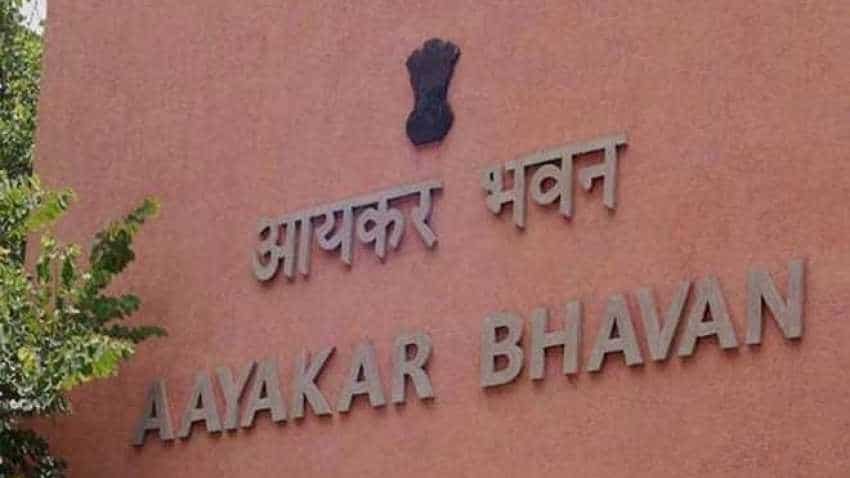 The tax office will adjust the money found (seized) against the tax demand or penalty demand. PTI

The Income-Tax (I-T) department will soon hold a meeting with the Kannada film industry fraternity on the need for paying taxes and filing returns, a top official said on Monday.

"We will soon hold a meeting with the Karnataka film industry to convey that they (fraternity) should pay taxes and file returns," said Karnataka Director-General Income -Tax (Investigation) B.R. Balakrishnan told reporters here.

The department`s sleuths found recently that many in the film industry like cameramen, make-up personnel and crew were not filing tax returns.

"Through the meeting, we want to appeal to the film fraternity to pay their taxes," said Balakrishnan a day after his office on Sunday revealed that searches on 4 Kannada super stars and 3 producers resulted in seizure of undisclosed assets valued at Rs 11 crore, including Rs 2.85 crore in cash and 25 kg gold jewellery.

Incriminating evidence found during the searches from January 3-5 also resulted in the defaulters admitting to Rs 109 crore unaccounted income.

"Rs 109 crore concealed income was found so far in all the searches on actors and film producers. The searches are going on," the DG said.

The I-T office issued search warrants under section 132 of the Income-Tax Act 1961 on those who were searched a day or two ahead of conducting the raids.

"The searches are an evidence gathering exercise. We will continue the searches and investigation. The evidence will be sent to a senior officer to assess the income earned and tax payable. In a few exceptional cases, we will file prosecution straight away as well," Balakrishnan told IANS on the margins of an event.

The tax office will adjust the money found (seized) against the tax demand or penalty demand.

In a related development, the tax department celebrated "Investigation Day" and felicitated officers and staff of its investigation wing for detecting a whopping Rs 12,268 crore concealed income across the Karnataka and Goa region during the fiscal 2017-18.

"Of the concealed income, Rs 5,339 crore was confessed by the tax payers. Rs 78-crore unaccounted income was seized in the last fiscal," said Balakrishnan on the occasion.

During this fiscal (2018-19) the Investigation Directorate conducted searches resulting in admission of undisclosed income of Rs 4,038 crore and detection of Rs 6,134 crore unaccounted income.

"The searches have resulted in collecting evidence on tax evasion. In many cases, searches exposed complex web of overseas entities floated by assessees for laundering money abroad and investments made in foreign assets having ramifications under the Black Money Act," recalled Balakrishnan.

The department has issued notice in many cases under the BMA to the assesses and initiated prosecution.

Under the new Benami Prohibition Units in Bengaluru and Panaji, 84 properties valued at Rs 563 crore were attached, while 91 benamidars and 19 beneficial owners were identified.

I-T refunds of over Rs 1.44 lakh cr issued so far this fiscal